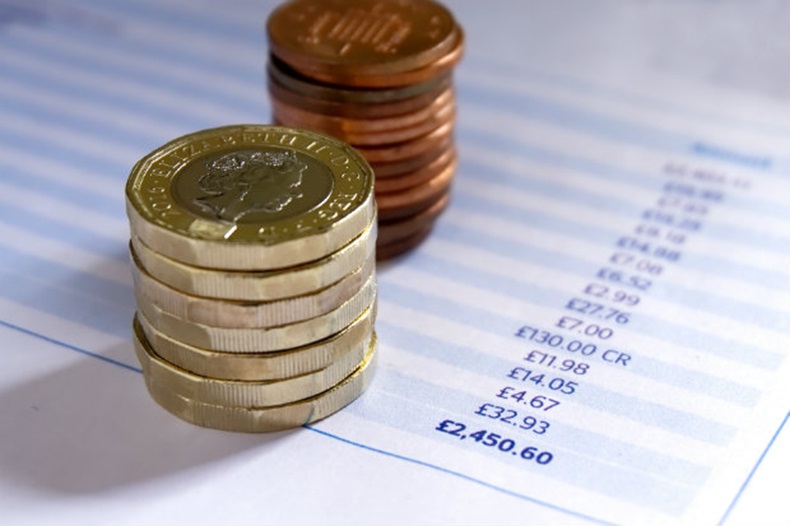 PSNC: We will continue to ensure that contractors do not suffer financially

PSNC is becoming “increasingly concerned” about the impact of generics supply issues, after a record 96 price concessions were agreed for March.

The Pharmaceutical Services Negotiating Committee (PSNC) director of pharmacy funding Mike Dent told C+D that, “while there have always been fluctuations” in the number of price concessions agreed with the Department of Health and Social Care (DH), the number “peaked” at 96 for March.

“PSNC is becoming increasingly worried about the impact that this is having on already busy pharmacy teams,” Mr Dent said yesterday (April 9).

PSNC will “continue to ensure that contractors do not suffer financially as a consequence of elements of the supply chain that are out of their control”, Mr Dent said.

“One way the financial impact on contractors can be mitigated is through the analysis of all concession lines which takes place as part of the annual margins survey,” he said.

PSNC also said it will “continue to work with the DH to make the price concessions system work better for contractors”.

“We expect to have some challenging discussions on reimbursement in the pharmacy funding negotiations,” Mr Dent added.

In December 2018, PSNC chief executive Simon Dukes warned that the “number of price concessions has grown in recent years” and there has been a “surge in the number of generics unavailable to purchase at drug tariff price”, in a letter to Sarah Wollaston MP, chair of the health and social care select committee.

The recent “surge” in the number of price concessions “may be due to a combination of factors, including Brexit planning and contingency, stockpiling, [and] the reduction in category M prices”, Mr Dukes added.

Last year, the National Audit Office (NAO) undertook an investigation into generics shortages, which identified the number of monthly price concessions had previously peaked at 91 in November 2017.

Mr Dent told C+D yesterday the investigation “uncovered just how complex the global medicines market is”, and “understandably, [the NAO] found there was no easy way to resolve all the current issues”.

The DH stressed that concessionary prices are not necessarily an indication of supply issues with a medicine.

It is a priority that “community pharmacies are reimbursed fairly for the products they dispense”, a DH spokesperson told C+D.

“We continue to have some of the cheapest drug prices in Europe. The cost of generic medicines go up and down based on a number of factors, including manufacturing costs and demand, as with any competitive market,” they added.

What medicines are you experiencing shortages of?

Naproxen 250mg and 500mg among final 42 concessionary prices for March

Contractors: Shortages of naproxen are 'killing us'