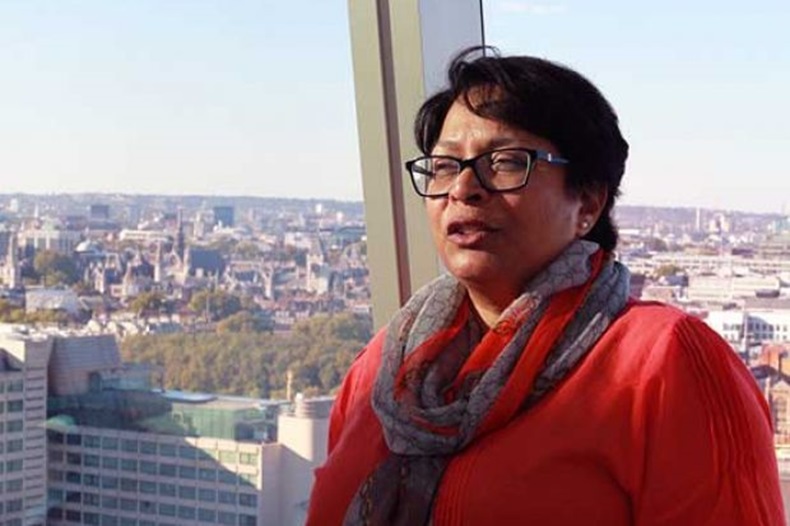 Rekha Shah: Moving towards a service-based future is a positive step for pharmacy

The hepatitis C testing service announced in the five-year funding settlement should be extended beyond needle and syringe programmes, an LPC lead has said.

Up to £2 million a year has been set aside from April 2019 to March 2021 for a pharmacy hepatitis C testing service in the funding contract to support the national programme to eliminate the condition.

Further details on the nationally commissioned service are still being negotiated, but current plans are for it only be accessed by people using locally commissioned needle and syringe programmes in pharmacies, the Department of Health and Social Care (DH) said.

Rekha Shah, pharmacy immunisations lead for Kensington, Chelsea and Westminster local pharmaceutical committee (LPC) in London – who has overseen two phases of a successful pharmacy hepatitis C pilot – said the service should be extended to any pharmacy offering a substance misuse service.

It is a “no brainer” to commission community pharmacies to offer a hepatitis C testing service, Ms Shah told C+D last week (August 5).

However, some areas of the country have decommissioned their pharmacy needle exchange schemes, so limiting the service could leave whole areas without access to hepatitis C testing, she claimed.

“If this is going to work, it needs careful thinking and it needs to be targeted from a wider number of outlets,” Ms Shah said.

If the DH and NHS England expand the criteria to include all pharmacies providing methadone or buprenorphine services, those patients could be tested for the condition at the same time, she explained.

“That is the beauty of pharmacy – easy access,” Ms Shah added. “So the chance of [identifying] the condition is far greater…if you open it up to more pharmacies.”

Ms Shah eagerly awaits further details of the hepatitis C test service so she can encourage contractors in her area to get involved, she said.

Commenting on the new funding contract, Ms Shah said its focus on clinical services is “brilliant”, and she wishes it had come sooner in her pharmacy career.

“Obviously all of us could [do] with a heck of a lot more [funding],” she said.

But being paid to provide services is a “positive step” and hopefully more funding will follow once some of the service pilots outlined in the contract are completed, Ms Shah added.

Does your pharmacy offer a needle and syringe programme?