Pharmacy contractors must “keep up-to-date” and follow health and safety guidance when it comes to reporting COVID-19 cases, the General Pharmaceutical Council (GPhC) has said. 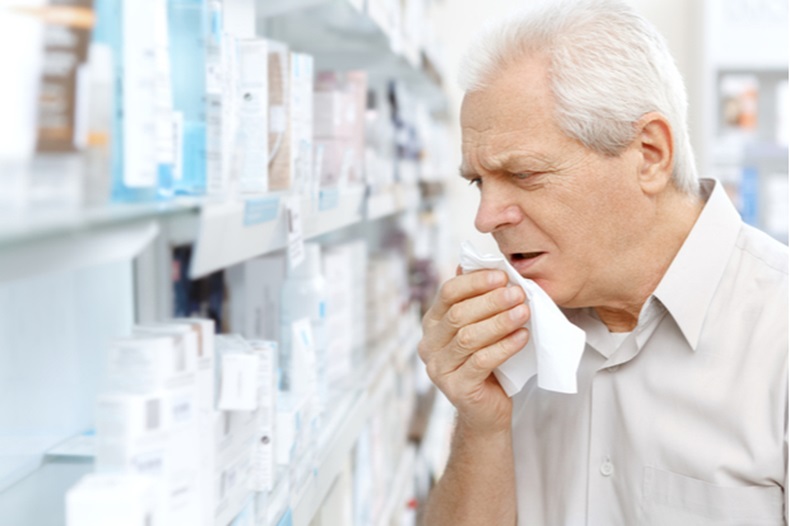 GPhC: Employers should use their “judgement” in deciding when to report COVID-19 cases.

Earlier this month (August 3) the PDA wrote a letter to the GPhC in which it expressed concern that pharmacy contractors were failing to “appropriately report” instances of exposure to COVID-19 in the workplace”. At the time, no cases of COVID-19 infections among employees had been reported by community pharmacy employers.

Later that week (August 5), Conservative peer Deborah Stedman-Scott confirmed in response to a written question in parliament that HSE had received “six notifications” of non-fatal cases of COVID-19 from “dispensing chemists” between April 10 and July 25.

In response to the letter from the PDA, Mr Rudkin wrote back last week to say that contractors are “responsible for ensuring the safe and effective provision of pharmacy services at or from a registered pharmacy”, and must comply with “all legal requirements such as health and safety legislation and associated responsibilities”.

GPhC: Employers must use judgement

“We expect pharmacy owners to keep up to date with and follow relevant guidance produced by other authorities such as the Health and Safety Executive (HSE), to help ensure that they are meeting their legal responsibilities,” Mr Rudkin continued.

Employers should use their “judgement” to decide “whether or not a confirmed diagnosis of COVID-19 is likely to have been caused by an occupational exposure," he said.

“The HSE has published clear guidance on the expectations and duties in relation to reporting cases of COVID-19 transmission that happened in the workplace under the Reporting of Injuries, Diseases and Dangerous Occurrences Regulations (RIDDOR) 2013,” Mr Rudkin added.

“In certain situations, it is a criminal offence if a contractor fails to make a RIDDOR report”, and may result in prosecution, he said.

Mr Rudkin said the GPhC has contacted HSE to “raise awareness of this issue more widely”and will also raise it with contractors and pharmacy teams “on the ground”.

Mr Day told C+D yesterday (August 27) that the PDA “welcomes the GPhC confirmation” that it shares the union’s “understanding of the legal position” and “importance of reporting”.

“As the GPhC points out, failure to report could be a criminal offence and should a pharmacy owner or manager be prosecuted for an offence, we believe the GPhC would also need to consider action relating to that person or company,” he said.

Pharmacists who believe they have been exposed to the virus at work should “raise this matter formally with their employer”, even if it was “some time ago”, Mr Day added

“Individuals should request confirmation that a RIDDOR report has been submitted and ask that they be provided with a copy,” he said. .

“Ultimately, if there are cases where employers have not made reports of a workplace exposure, we will expect the failure to report to be highlighted to the HSE and for both them and the regulator to take appropriate action on a case-by case-basis,” Mr Day explained.

Has anyone who works in your pharmacy had COVID-19?

Only a third of pharmacy employers have risk-assessed teams, PDA finds