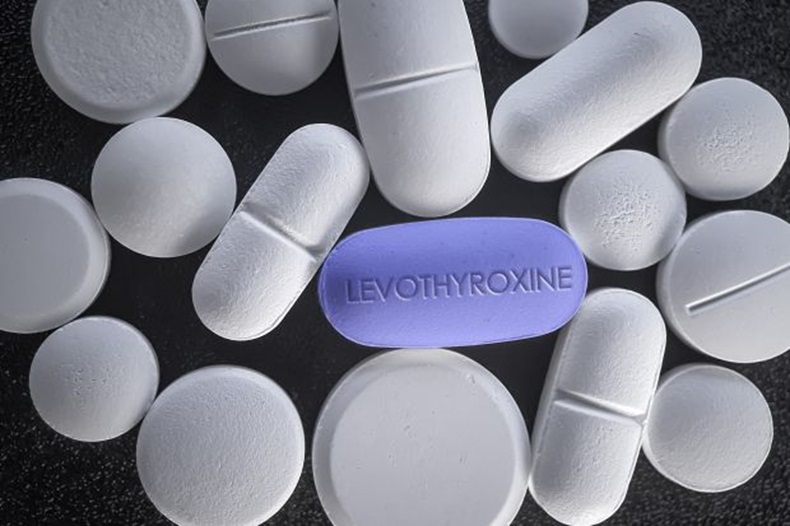 PSNC: We want to put the burden back on prescribers, as they should know the correct process

New MHRA guidance about prescribing levothyroxine could leave contractors with the choice of being “out of pocket” or face telling prescribers to re-issue scripts, pharmacists say.

However, there is concern that this advice would lead to contractors losing out in cases where the prescriber does not enter the correct product description – selecting the generic, rather than the specific brand name – in their prescribing systems. The NHS Business Services Authority (NHS BSA) system for calculating reimbursements only reads the drug line.

The Pharmaceutical Services Negotiating Committee (PSNC) said it is “aware that some pharmacy contractors have been left out of pocket because prescribers have free-typed product information (such as brand name or supplier) into the dosage instructions field or notes section of electronic prescriptions, and the pharmacy has not been reimbursed for supplying in accordance with the prescriber's instructions”.

If pharmacists are presented with such prescriptions, “it is strongly recommended to have [the scripts] appropriately rewritten/re-issued by the prescriber before dispensing to ensure that it can be accurately priced by the NHS BSA”, PSNC stressed in an update on its website last week (May 21).

James Milner, a locum pharmacist based in Dudley, told C+D that contractors are “left with a choice of ignoring the instructions or taking a hit on the price” by dispensing the product incorrectly entered onto the prescription.

While Vikesh Patel, superintendent at Weston Pharmacy in Upton Park, said in response to PSNC’s advice: “What a joke. The dispensing fee is as it says on the tin – fee paid for dispensing. Where has the calling the GP come from?”

“When will PSNC learn not to be a ‘yes sir’ organisation and […] shift some of the burden to the GPs?” he stressed.

“As soon as they’ve changed it once, it would hopefully [make them] realise they need to do that going forwards,” they added.

“Dispense the brand you did previously”

Expanding on the reasons behind the new prescribing guidance, an MHRA spokesperson told C+D that: “Generic prescribing remains appropriate for patients treated with levothyroxine. The advice follows reports that a small number of patients experience problems when their product is switched. This includes switching between different generic brands.

“The recommendation for those patients who experience symptoms after switching is to maintain them on the specific product or brand that is well-tolerated, including generic brands. There is no recommendation to switch to a more expensive brand leader product,” they stressed.

“The advice for pharmacists is that the patient should receive the same brand that they have been tolerating well that has previously been dispensed by their pharmacy.”

PSNC director of pharmacy funding, Mike Dent, reiterated the negotiator’s advice for pharmacy teams to seek to get the prescription corrected.

“PSNC has a dedicated pricing audit team who check prescriptions are paid correctly as well as staff who ensure the Drug Tariff is kept up to date. It is through their work that we are able to identify any potential areas of concern and develop guidance to raise awareness,” Mr Dent explained.

“We also continue to work to make the dispensing process as straightforward as possible for contractors – this is difficult work, as neither we nor NHS England and NHS Improvement can tell prescribers how to prescribe other than through guidance.”

What do you make of the new levothyroxine prescribing guidance?

Prescription charge in England to increase by 20p to £9.35 from April