Improving the exam-booking experience and sending out more regular updates are some of the lessons the GPhC says it has learned from its first-ever online exam. 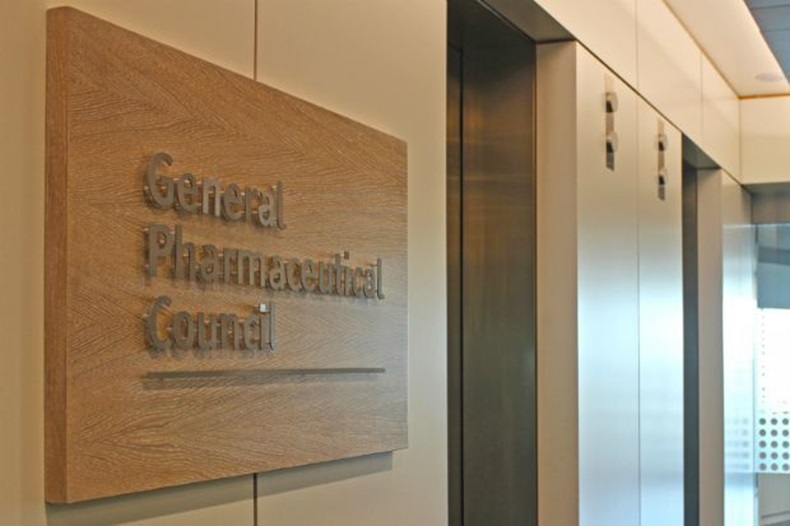 A total of 2,666 candidates sat the first-ever online registration assessment across March 17-18, for which the General Pharmaceutical Council (GPhC) recorded a pass rate of 88.2%.

In its council papers published ahead of its council meeting tomorrow (June 2), the GPhC said it maintained standards in the March exam and allowed “the majority of eligible candidates to sit” the registration assessment.

However, it pointed to several lessons it has learned from holding its first-ever online registration assessment, which it will consider when preparing the July sitting.

What could the GPhC have done right the first time, and how will this affect the way it manages future exams?

The GPhC “could have done more” to explain to candidates which issues it needed to resolve before being able to set a date for the delayed assessment – which it had postponed due to COVID-19 – it said in its council paper.

During the procurement process for an online provider of the exam, the regulator would issue updates to candidates “every four to six weeks”, as it could not yet answer where and when the exam would be held, it said.

“Our overall approach was to wait until there was a relevant development or update before contacting candidates via email,” the GPhC wrote.

But it acknowledged that while it needed to keep “commercial aspects” of the procurement process “confidential”, it could have “done more in this phase to contact candidates more regularly to explain the issues we were seeking to resolve and provide greater opportunities for them to engage with us”.

It added that it can now share more regular updates with candidates, and “will be issuing communications on a clear schedule so that they are aware when they will be receiving updates and information”.

The regulator is also reviewing its “procurement needs” and will ensure “clearer timescales” in the future, it said.

It specified that this will not affect the summer and autumn exam dates, for which Pearson VUE had already been contracted to deliver the exam.

On February 26, C+D reported that some candidates in Scotland were reportedly told they would have to travel to test centres in Wales, Newcastle, Carlisle and the Isle of Man to sit the registration assessment in March, as there were no available places in the country.

Some candidates flagged issues with the booking system on social media on February 25, when they received an email inviting them to book their assessment slot with Pearson VUE.

The GPhC responded on February 26 that it was “working hard with Pearson VUE to identify how we can resolve these issues”.

In its council papers, the regulator acknowledged that it was “too slow” in responding to those concerns, to which it should have “responded immediately […] rather than waiting until we had established more of the facts the following day”.

The regulator also revealed that no mapping exercise had been carried out before opening the booking system to match “all available test centre capacity to the candidates’ addresses”.

“This meant that the issue most significantly affecting Scotland was not identified,” the GPhC wrote.

“In addition, our previous assurances to candidates about the number of test centres may have led to an assumption that all candidates would be able to sit at their preferred test centre, despite messaging that they should prepare for different centre options,” it added.

The GPhC said it will “undertake a detailed mapping exercise” before opening the booking process for the July exam. It will work with Pearson VUE to ensure candidates “have a more equal opportunity to book the test centre of their choice”, it said.

On February 2, 69 international students were sent a cancellation notice of their exam slot because they resided in countries with a five-hour or more time difference to the UK.

The overseas candidates had previously been told they could sit the exam remotely but were given six weeks’ notice that their exam slot had been cancelled.

On February 15, the GPhC clarified in a statement that candidates based in countries “with more than two hours’ time difference from the UK” could sit the March registration exam remotely, “subject to the availability of places”.

In its council papers, the regulator pledged to confirm arrangements for overseas candidates “much earlier in the process to allow issues to be identified and resolved”.

What more could the GPhC have done right the first time?