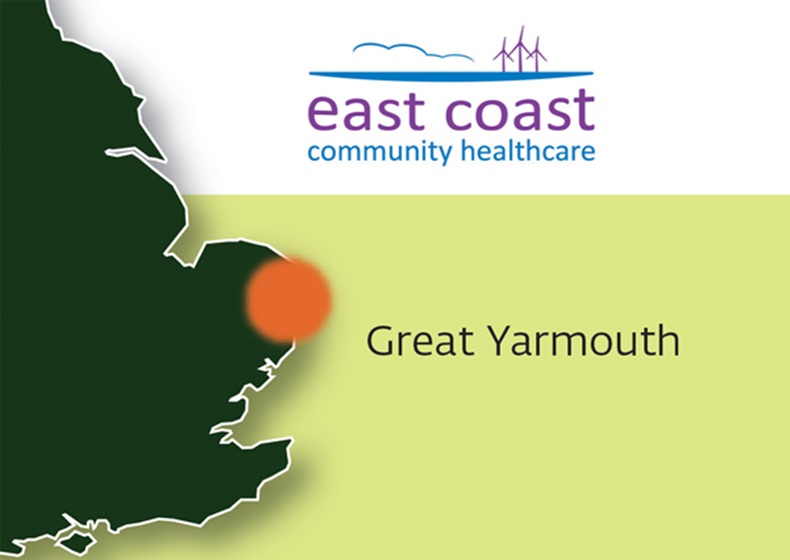 Maureen Baker: Contributing to the GP practice team is just for starters

Pilot sites in an NHS England scheme to recruit pharmacists into GP surgeries have shared their tips for successful applicants.

Last month, NHS England revealed the details of the 73 pilot sites it will partially fund to employ 403 pharmacists over three years. The commissioning body will pay 60% of these pharmacists’ fees for their first year, dropping to 20% by the third and final year.

The East Coast Community Healthcare pilot site in Great Yarmouth told C+D it is looking for pharmacists to work as independent prescribers across its seven practices, while Park Medical Centre in London said it is seeking candidates who can take on “an element of risk”.

Royal College of General Practitioners (RCGP) chair Maureen Baker told C+D there is a “great deal” pharmacists can contribute to practices. She highlighted medication reviews for patients with “declining renal and liver function” and managing patients on multiple medicines as two key areas where they could add value.

“Contributing to the team is just for starters. When we have a growing body of pharmacists in general practice, we will find other things they can do profitably that we haven’t even started to think about yet,” she added.