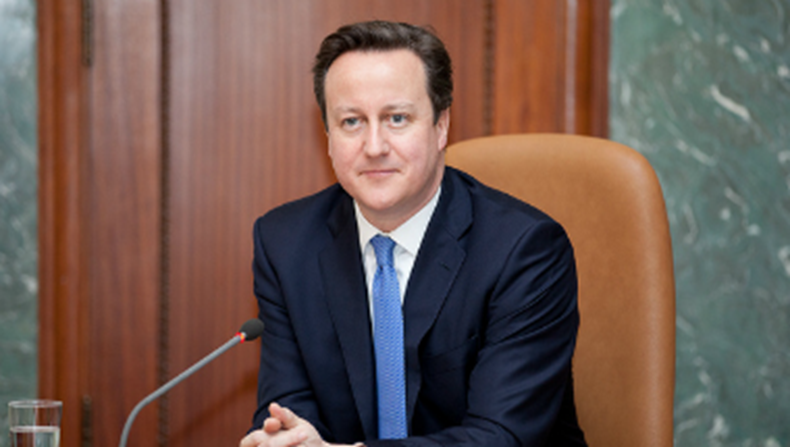 Pharmacy bodies are appealing directly to the Prime Minister to "abandon" the government's planned cut to pharmacy funding.

The cuts will close pharmacies, depriving patients of medicines advice and putting more pressure on GPs and hospitals, the organisations claimed.

They urged pharmacists to print the petition, gather signatures, and sent a copy back to the NPA via fax or post. The NPA will then take these responses "to the heart of government", they said.

The petition will "complement" the existing online petition on the cuts, signed by more than 42,000 people, the organisations said. The bodies launched the petition on paper, rather than online, because "for many people, including elderly patients, this is the preferred way to express their support".

The bodies have also printed 100,000 campaign postcards, which patients should send to their local MP to raise awareness of the cuts, they said.

What do you think of the petition?