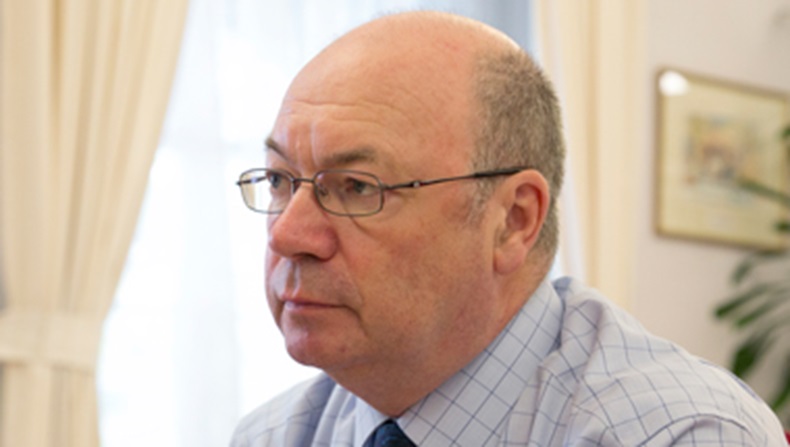 The government will conduct an impact assessment before slashing pharmacy funding in England, pharmacy minister Alistair Burt has promised.

The assessment will take into account the views of pharmacy bodies on the cuts, and will be published in “due course”, Mr Burt told C+D in an exclusive interview yesterday (February 23).

His comments followed a parliamentary debate on the funding cuts organised by Derek Thomas, Conservative MP for St Ives. During the debate, MPs questioned whether the government had given enough thought to the impact of the cuts.

Mr Burt acknowledged the MPs had made “fair points”. But he maintained that pharmacy has a “good future” and told C+D there would be “new opportunities” for the sector.

The minister would also not commit to any national commissioning of services. “Whether it’s national or local [commissioning], I’m very clear from everything that I know that pharmacy could play a greater part in what’s commissioned,” he told C+D.

Mr Burt added that he understood fears over the patchiness of local commissioning, and this issue would be considered during the consultation period.

Proposals will cause concern

.@AlistairBurtMP not all the answers are available - they are going through negotiation

Burt says in summary: 99% of population can get to a pharmacy by car. We have to make the changes that others were not prepared to make

We recognise that the governments' proposals will cause concern says @AlistairBurtMP

Burt telling @CandDEmma that the impact assessment has been done pic.twitter.com/W67lRuYO1v

What do you think of Mr Burt's comments?

What do you make of Mr Burt's comments?

Numark: Pharmacists will axe free services because of cuts