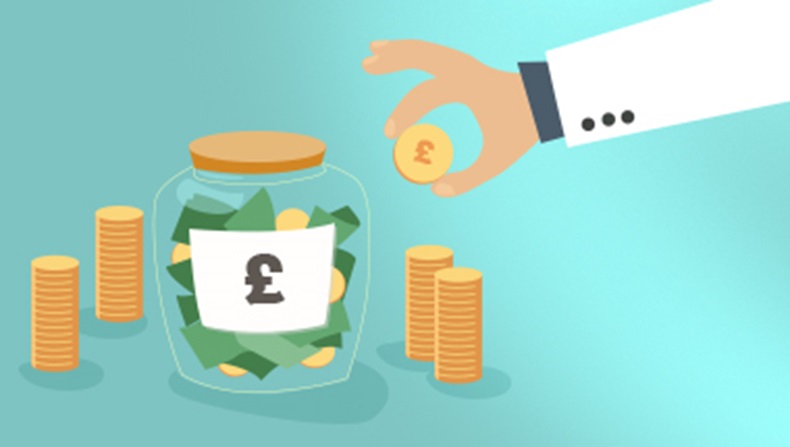 What have the RPS and PSNC told the government?

Pharmacy bodies have published their responses to the Department of Health’s (DH) consultation on its proposed efficiency savings, which closed last week (May 24).

The government initially set out its proposals to cut the community pharmacy budget in England in a letter published on December 17. Ministers argued that clusters of pharmacies were not needed and businesses should endeavour to make greater use of online services to improve patient experience.

In their consultation responses, the pharmacy bodies made it clear they want to work with the government. While the Royal Pharmaceutical Society (RPS) praised its engagement with stakeholders, the Pharmaceutical Services Negotiating Committee (PSNC) criticised the government’s “reluctance to be forthcoming” about its policies, which it said it “has not encountered in the past”.

PSNC also urged the government to confirm the scale of the possible community pharmacy closures.

Here are five key points from the RPS and PSNC consultation responses:

PSNC has made it clear that the interests of patients must underpin the government’s proposals for the sector. It argues that decisions on the future of community pharmacies should be guided by patients’ needs.

The negotiator also pushed for a standardised advice service to be made available to all patients across the country, which it said would minimise the unnecessary use of urgent care and GP appointments.

The RPS says it is “very concerned” that the cut in contractual funding will have a negative impact on patients and the public. It added that the cuts would mean the pharmacy workforce would be reduced, and would have to concentrate on the safe supply of medicines, rather than adding to value of their communities.

It also said that pharmacists need to be included “in all care pathways” where medicines are involved.

Both organisations questioned the government’s suggestion that remote supply of medicines could improve efficiencies in community pharmacies.

PSNC said this poposal is not underpinned by any evaluation of how this change would affect patients' medicines adherence.

The RPS added that reducing pharmacists' role to just a delivery service would minimise patient contact. Pharmacies currently provide a delivery service for frail, housebound patients, and if they were required to deliver to all patients it would be unaffordable. If this does happen, the DH should pay for it, the RPS argued.

Both PSNC and the RPS emphasised that a pharmacist working in general practice – a model being pushed by NHS England – cannot provide the same support and care as one working in the community.

PSNC highlighted that the government has never made clear why its scrapped plans for a national minor ailments service. The RPS suggested that the Pharmacy Integration Fund should be used to develop the clinical skills and expertise of pharmacists at a local level, rather than a national level.

PSNC also said it was encouraged by the rollout of the summary care record (SCR), but said the programme's “slow progress” had hampered pharmacy’s ability to work as part of the primary care team.

The NHS can save money from pharmacy

PSNC has previously said its counter-proposals to the cuts could save the NHS “hundreds of millions of pounds” that are currently being spent “unnecessarily on costs of prescribed medicines”. It described an NHS “buckling under the strain of manpower and financial pressure”.

The negotiator conceded that its counter-proposals are unlikely to sway the government from its course. “We put forward proposals for services helping people living with long-term conditions,” it said. “But they did not find favour.”

The RPS also stressed that community pharmacists could increase the efficiency of prescribing and dispensing.

PSNC implored the government to explain its proposals for a Pharmacy Access Scheme. It said the database for ranking pharmacies is “extremely complex”, and emphasised that the government must treat pharmacy owners fairly, as they have invested in premises and services.

It also suggested that pharmacies affected by the government’s proposals should be offered a compensation sum that allows them to offset the costs of closure.

On this point, the RPS said it is “essential” that quality criteria are developed for the access scheme, and called for these to be “clear and simple”.

Do you think the consultation responses go far enough?