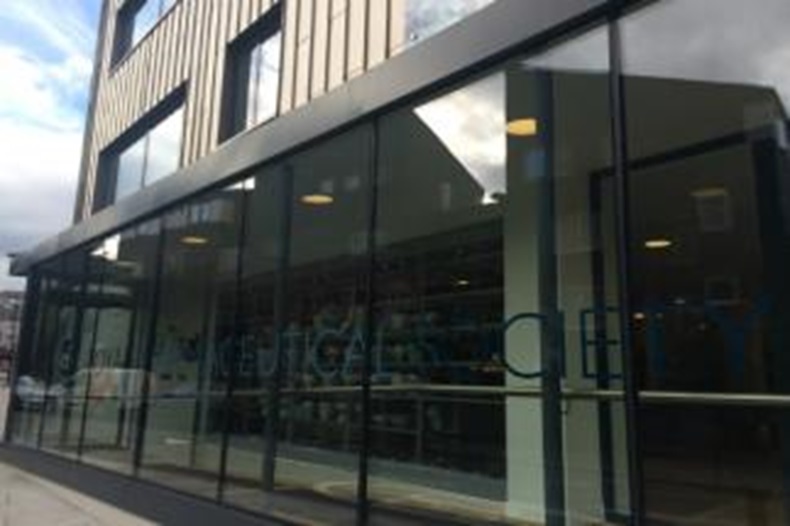 The RPS says it saved £400,000 in overheads now it has moved to a new building

Society made losses of £1.1 million last year, but membership rose by 5%

The Royal Pharmaceutical Society (RPS) is going “from strength to strength” financially, according to its outgoing treasurer.

Despite this, the RPS suffered losses of more than a million pounds last year.

The RPS made a loss of £1.1 million in 2015 – less than the £1.4m the society had predicted it would lose in its financial accounts.

Speaking at the RPS’s annual general meeting (AGM)  last Thursday (June 22), outgoing RPS treasurer Sid Dajani said the society was “stronger than we were last year, and we continue to go from strength to strength”.

Mr Dajani, who is ending his four-year term as RPS treasurer, said the society is targeting “new revenue streams” in 2016, principally by growing membership.

Membership on the rise

The society's director of finance, Simon Redman, said membership growth had been “ahead of the market” in 2015 and was set to “shadow the market’s growth” in the coming year.

The move to new premises in East Smithfield in central London – from the society’s former headquarters in Lambeth – saved the RPS £400,000 in running costs last year, chief executive Helen Gordon said.
The investment in new London headquarters generated £12.3m in 2015, and a net increase in its cash reserves of £2.8m, which the RPS says “has improved the strength of our balance sheet in 2015 significantly."
The AGM came a day before the society announced that Ash Soni will be replaced as president at its next assembly meeting on July 19. Earlier this month several new pharmacy board members were appointed, after an election with 11.5% turnout.