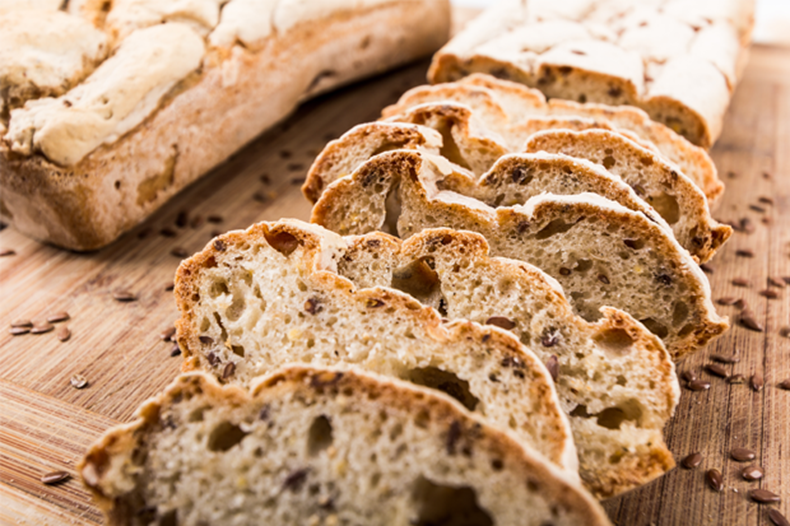 The decision to review certain medications is based on the recommendation of NHS Clinical Commissioners (NHSCC) – the independent organisation representing clinical commissioning groups (CCGs) in England – which identified 10 items and services as being “low priority” for NHS funding.

Removing these from prescriptions could release up to £128 million back into the health service to fund “high priority areas” such as mental health and primary care, NHSCC argued.

NHSCC split the 10 items into three categories – those where there is a "lack of evidence of robust clinical effectiveness"; products where a "more cost-effective" alternative is available; and those that are deemed low priority "due to the nature of the product". See the full list below.

It listed gluten-free foods in the third category because they are now "readily and inexpensively available" in supermarkets, it said in a statement today (March 28).

It described fentanyl, which is commonly used to treat severe chronic pain, as "much more expensive" in comparison to morphine. NHSCC estimates that the NHS spent £10.1million on the drug in the last 12 months.

Making the most of CCG budgets

Julie Woods, chief executive of NHSCC, said the financial challenges the NHS faces at the moment are “unprecedented”.

“This is not about cutting essential services or restricting access for patients to services they need, it is about allowing local clinical leaders to make the best and most efficient use of the money CCGs have available to spend,” Ms Wood said.

Simon Stevens, chief executive of NHS England, spoke about the plans in an interview with the Daily Mail today, in which he stressed the need to tackle “inefficiency and waste” in the health service.

“There’s £114m being spent on medicines for upset tummies, haemorrhoids, travel sickness and indigestion. That’s even before you get on to the £22m-plus on gluten-free that you can also now get at Morrisons, Lidl or Tesco,” Mr Stevens told the newspaper.

In response to the prescribing review, Royal Pharmaceutical Society English pharmacy board chair Sandra Gidley said the announcement could be “interpreted as a attack” on the principle of providing treatment free at the point of use.

“We are concerned [about] how a blanket ban of products to treat life-long conditions such as coeliac disease and chronic pain could have unintended consequences.”

However, Ms Gidley acknowledged the need for the NHS to be cost-effective.

“We are surprised that homeopathy – which has no scientific evidence – is not on the list for review," Ms Gidley added.

What could the NHS stop funding and why?

Co-proxamol. In 2005, the Medicines and Healthcare products Regulatory Agency (MHRA)​ decided to withdraw the analgesic over a phased period – until the end of 2007 – to enable patients to move to suitable alternatives. However, there remains some prescribing of the imported product at an inflated price, NHSCC said.

Omega 3 and fish oils. These are licensed for elevated triglycerides, but the evidence is "weak", according to NHSCC. Nice recommends against prescribing them for primary prevention of cardiovascular events. There are additional potential savings in terms of reduced GP appointments, it added.

Lidocaine plasters. These are licensed for treatment of post-herpetic neuralgia. But there is “limited evidence”, said NHSCC, which pointed out that Nice does not recommend this product.

Rubefacients. The evidence available does not support the use of topical rubefacients (rubs and ointments) in acute or chronic musculoskeletal pain, NHSCC said. There are additional potential savings in terms of reduced GP appointments, it added.

Liothyronine. This is used to treat underactive thyroid, but is costly and there is limited evidence of its effectiveness, NHSCC claimed. The vast majority of patients are controlled on the much cheaper levothyroxine, it added.

Tadalafil. An expensive alternative to sildenafil (Viagra), but with no evidence of superior effectiveness, NHSCC said. It is also licensed for treating lower urinary tract symptoms in men – but this is not recommended by Nice, except for clinical trials.

Doxazosin MR. A fourth-line drug for hypertension. The modified-release version is more expensive than the standard release, NHSCC explained.

Fentanyl. Typically used for breakthrough pain in palliative care, there is limited evidence of its superiority compared to morphine – even though it is much more expensive, NHSCC said.

Some gluten-free foods. The range of gluten-free foods readily and inexpensively available in supermarkets is now much greater than when prescribing of the food on the NHS was introduced in the 1960s, NHSCC stressed. Many carbohydrate foods are naturally gluten-free – such as potatoes, rice and some noodles – and the cost to the NHS is greater than if bought direct by consumers, it claimed.

Travel vaccines. Only a small number of vaccines are allowed on the NHS, but many practices still prescribe them, NHSCC said.

Do you agree with the ten "low priority" items?