Tags:
All Other Clinical Lifestyle Sleep 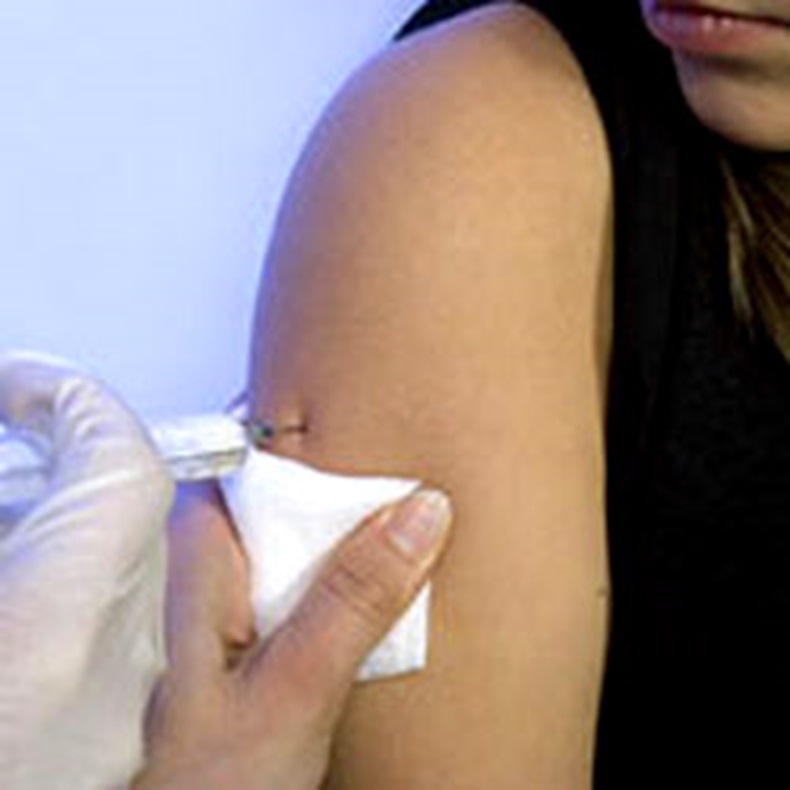 Media watch There are concerns that the seasonal flu vaccine could only be effective in six out of ten people. Taking the pill could reduce the risk of women developing ovarian cancer while also increasing the risk of blood clots.

Only six out of every 10 people who recieve the flu vaccine used in England are likely to be protected against the virus, according to research reported in The Telegraph. The Independent also reports on this story, writing that the most widely used seasonal flu vaccine, trivalent inactivated vaccine, could be only 59 per cent effective in healthy adults.

The Guardian and the BBC report that women who have been on the pill for 10 or more years could have a 45 per cent lower risk of ovarian cancer. Meanwhile, The Telegraph reports that women who take new types of the contraceptive pill are twice as likely to develop life-threatening blood clots as those who take older versions.

The Telegraph also reports on the growing controversy surrounding the benefits and potential harms of breast screening. The safety of England's NHS breast-screening programme is to be reviewed independently in response to allegations that it causes more harm than good, writes The Independent. The BBC and The Guardian also report on this story.

The Daily Mail also reports on a study that suggests taking a certain type of anti-depressant during pregnancy could increase the risk of children being born with autism.

Researchers at Bristol University have found that cannabis causes chaos in the brain as nerve activity becomes uncoordinated and inaccurate and could help explain links between cannabis and schizophrenia, The independant reports.

Government drug advisers say that the sale, supply and impact of so-called "legal highs" should be more controlled, according to the BBC.

Research indicates that people who suffer from insomnia could have a higher risk of having a heart attack, the Daily Mail writes. A study found people who struggled to fall asleep had up to a 45 per cent greater risk of heart problems than those who slept soundly.

Statistics from the Scottish Health Survey suggest that more than a quarter of adults in Scotland are obese, according to the BBC. The survey forecast that obesity rates could reach 40 per cent  by 2030.

Health secretary Andrew Lansley will today outline plans to carry out hundreds of unannounced spot checks in care homes and hospitals in the next six months amid fears that patient care is deteriorating, The Telegraph writes. The Independent also reports on this story.

The Daily Mail reports that a mother had to resort to a caesarean section to give birth to her son who weighed 14lb, more than double the average birth weight.