Tags:
All Other Clinical GPhC Businesses 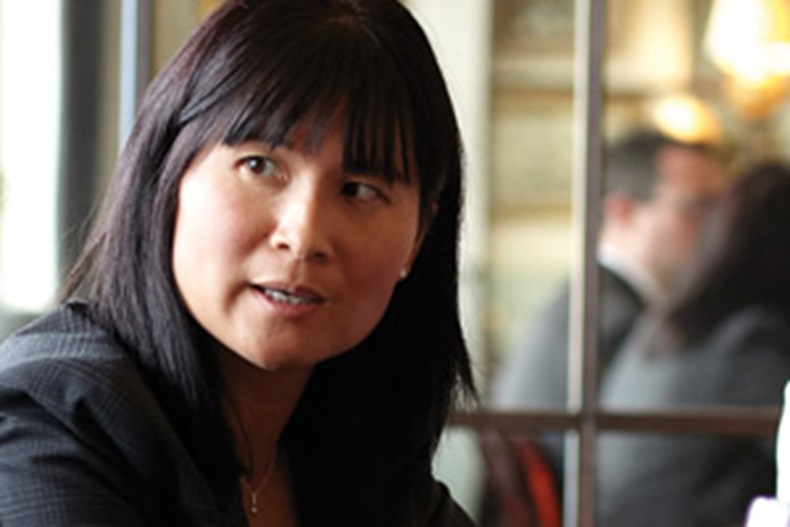 Practice Pharmacy leaders have slammed proposals from Stormont (pictured), which could see pharmacists struck off without a hearing for failing to complete CPD, claiming they could contravene pharmacists' human rights.

Pharmacy leaders have slammed proposals that could result in pharmacists in Northern Ireland being struck off the register without a hearing for failure to complete CPD, branding them "draconian" and "disproportionate".

The government's proposed CPD regulations, due to come into force at the beginning of June, could represent a breach of human rights, argued representative bodies Pharmacy Forum NI and Numark.

Under the plans, registrants who failed to complete their annual 30 hours of CPD would have 28 days to make written submissions putting their case to the Pharmaceutical Society of Northern Ireland (PSNI). But if the regulator then decided to strike them from the register, they would not necessarily be entitled to a hearing and could only appeal the decision once they had been removed.

Responding to the consultation, Pharmacy Forum NI, which is made up of an elected board of pharmacists within PSNI, branded the proposals "fundamentally flawed", stressing that it would be disproportionate to remove a pharmacist from the register without a hearing for incomplete CPD.

Pharmacy Forum NI was also scathing of the limitations on appeal rights. "Again, we believe this is fundamentally unfair and may be contrary to a pharmacist's human rights and their right to earn a living."

Numark director of pharmacy services Mimi Lau added to the criticism. "The measures are harsh, disproportionate and draconian, providing no flexibility to consider individual cases," she argued.

"There will be a minimal number of individuals who fail to comply but, in the spirit of human rights, these individuals should be allowed a fair hearing and fair trial," Ms Lau stressed. "To remove a pharmacist from practising because they have not met their CPD and for them not to be given an opportunity to be heard is unfair and unjust."

The Northern Ireland government told C+D it was considering feedback from the consultation, but could not commit to when it would issue a response, saying that it "continued to work with the regulator on these matters".

CPD is not a mandatory requirement in Northern Ireland, but if the plans go ahead, pharmacists will have to complete a minimum of 30 hours of CPD and four cycle entries every year from June.

The government first consulted on the plans in early 2012 and ran a second consultation that ended on February 22 this year.

In England and Wales, pharmacists and technicians are required to make nine CPD entries per year. If registrants fail to do so, the General Pharmaceutical Council (GPhC) can raise it as a fitness-to-practise issue and their registration may be at risk.

Sign up now to Update 2013 and get into the CPD habit. C+D's Update programme for pharmacists and pharmacy technicians will bring you, week by week, more than 40 modules covering Sexual Health, Dermatology, Mental Health, Endocrine Disorders, Public Health and more.