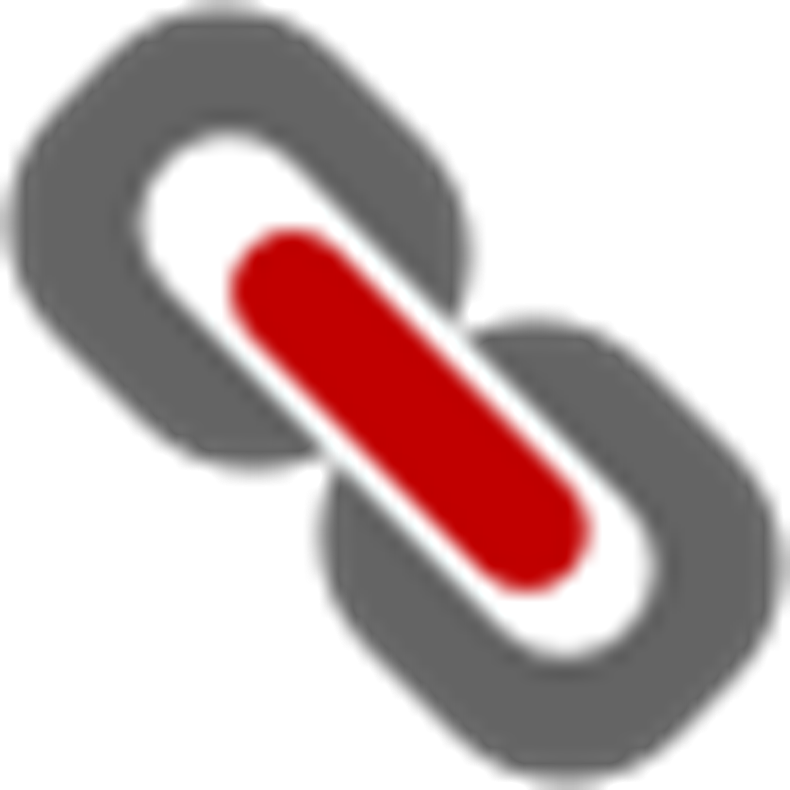 Practice The MHRA has ruled that all nicotine-containing products, including electronic cigarettes, will be reclassified as licenced medicines from 2016. The MHRA said its ruling will introduce a consistent standard across all nicotine-replacement therapy.

Electronic cigarettes will be licensed as medicines by 2016, under plans announced by the MHRA today (June 12).

Growing concerns over the safety of e-cigarettes and the widely varying nicotine content had prompted the decision to regulate the products – probably as GSL medicines – within three years, the MHRA revealed.

The plans will impose quality standards, advertising restrictions and possible age restrictions on all nicotine-containing products, to coincide with a revision of the Europe-wide tobacco products directive, which is expected to come into force in 2016.

MHRA group manager of vigilance and risk management of medicines Jeremy Mean stressed that none of the e-cigarettes already on the market tested by the MHRA would meet licensing requirements. Some products had been found to contain contaminants, he revealed.

"They can be poorly manufactured and can leak nicotine from their cartridges," Mr Mean explained. "In terms of nicotine levels, we've seen from the data we've pulled together that the levels vary widely. They vary from the billed content and from pack to pack so it's difficult [for users] to get a consistent delivery of nicotine to deal with cravings."

The MHRA said the regulation had been a "difficult decision" because of the conflict between quality concerns and the need to provide an alternative to smoking.

A public consultation, which ran for four months in 2010, provoked strong support for regulating the products. But the plans also faced some opposition from e-cigarette users, who voiced fears that an outright ban could cause them to take up smoking again.

"We didn't think it was proportionate to ban the products because smoking isn't banned, and that's the most risky thing to do," Mr Mean added.

However, he added that the MHRA would "very carefully" consider placing age restrictions on the products in 2016.

"The reason we have to maximise availability is that the alternative is tobacco cigarettes, which we know are extremely harmful," said Mr Mean. "So the starting point is making these products as available as possible."

It is estimated that more than one in ten smokers uses e-cigarettes.

At present, only MHRA-licensed nicotine-replacement treatments are available on the NHS. Nice recommended wider use of these treatments in guidance issued earlier this month.