A government-funded scheme has been well-received by GPs and NHS England in its first month, says Devon LPC 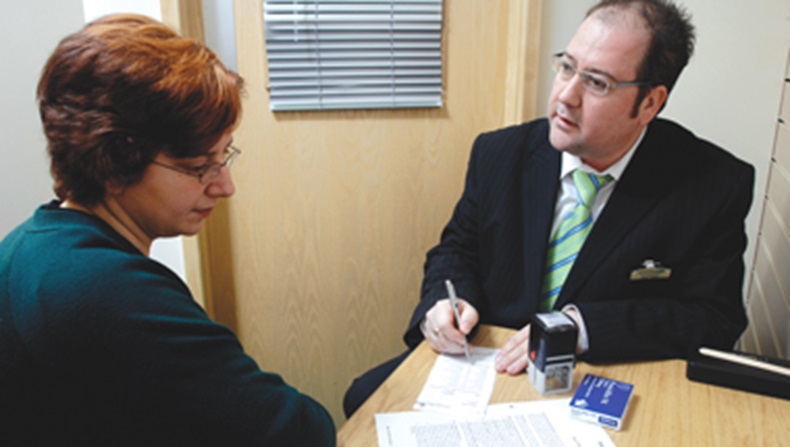 Devon pharmacists have saved 378 patients from trips to the GP in the first month of a government-funded minor ailments scheme, C+D has learned.

Over half of the 669 patients who used the emergency supply, minor ailments and winter ailments service, which launched last month, would have visited their GP if it was not available, an analysis by Devon LPC found.

Twelve of the patients would have travelled to A&E if the service, which enabled 120 pharmacies in the area to supply antibiotics and other medicines on the NHS, did not exist.

Devon LPC chief officer Sue Taylor told C+D that the figures for the initiative, which was supported by £75,000 from the Prime Minister's Challenge Fund, were better than expected. She expressed hopes that the number of patients visiting each pharmacy would pick up over Christmas as referrals from NHS 111 and GPs grew.

Most GPs had welcomed the service, and NHS England officials were also "very enthused" when they visited the area last month, she said. The service had resulted in Devon LPC being invited to join the local urgent care working group, said Ms Taylor, who hoped the initiative's early success would ensure it was commissioned locally once funding ran out in April.

Ms Taylor said every pharmacy that had taken part had reacted "very positively" to the service, with some "steamrolling their way along". The high uptake by pharmacies had ensured there was good coverage of the service across the region, she added.

"I'm fairly certain all our market towns in Devon have at least one pharmacy providing the service, which is great for a rural area like ours," she said.

The LPC would turn its attention to capturing patient feedback in January, as this would be needed to make a business case for the service to be commissioned next year, she added.

Rory Thompson, a pharmacist at Lloydspharmacy in Chudleigh, said the service was a “huge step” for local pharmacists and “fantastic” for both patients and GPs.

How would a minor ailments scheme benefit patients in your area?