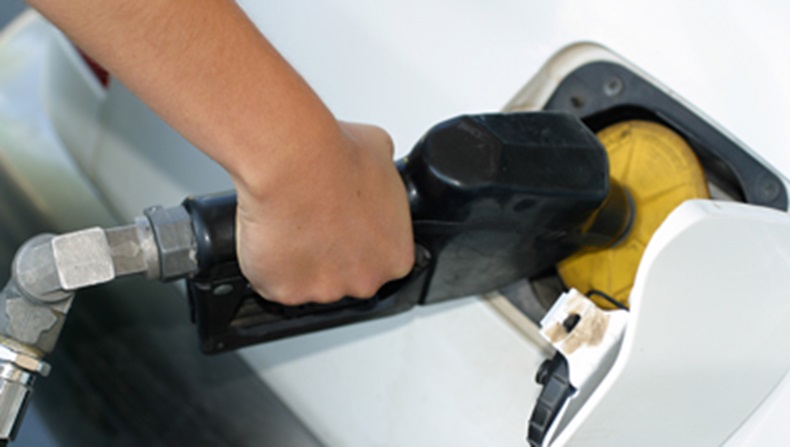 Average petrol prices have dropped from £1.24 to £1.16 per litre over the past month

Customers will save an average of £360 a year, says the wholesaler

AAH Pharmaceuticals will suspend its fuel surcharge from next month, the wholesaler has announced.

The decision to remove its surcharge from January 1 reflected the continued projected drop in fuel prices, AAH said. The suspension would last "for the forseeable future" and save the average AAH customer £360 a year, the wholesaler said yesterday (December 16).

Combined with its decision in March to scrap its low account surcharge, the average customer could save more than £3,500 a year in total, AAH estimated.

AAH sales director Chris Frost said the changes meant customers would no longer need to spend time comparing the charges wholesalers had added to their accounts and could be confident that the company had “no hidden charges”.

Asked whether it would consider scrapping its own fuel surcharge, Alliance Healthcare said fuel remained "a significant cost" to the business. "We regularly monitor global fuel prices and review our fuel surcharges accordingly to look for ways to reduce its impact on our customers," it told C+D.

The latest data from the Office of National Statistics showed that the price of petrol dropped from an average of £1.24 to £1.16 per litre in the month leading up to December 9.

In August, AAH’s parent company Celesio UK vowed to continue to collaborate with manufacturers after it announced its fourth exclusive wholesaling deal.

Should all wholesalers scrap their fuel surcharges?