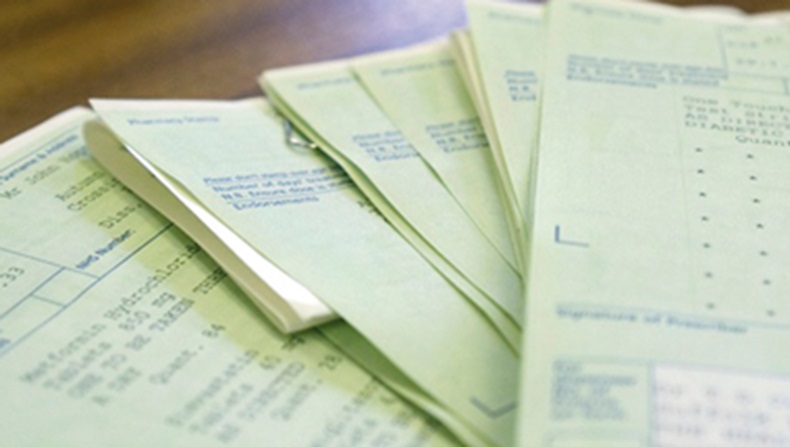 The three professions all support extending exemptions and share concerns about the deterrent charges pose to some patients, survey results suggest

Doctors and nurses share pharmacists’ belief that prescription charge exemptions should be extended, a survey commissioned by a British Medical Association journal has revealed.

Fifty-nine per cent of both pharmacists and GPs surveyed agreed that exemptions should cover all chronic conditions, the Drug & Therapeutics Bulletin (DTB) said yesterday (February 4). Eighty-seven per cent of nurses also supported the move, it said.

The concern that charges deterred some patients from requesting prescriptions was shared by 87 per cent of pharmacists, 85 per cent of nurses and 91 per cent of GPs, according to the DTB, which is a member of the Prescription Charges Coalition.

Pharmacists were the most concerned that administering prescription charges "took up too much of health professionals' time", with 52 per cent agreeing with this statement compared to 47 per cent of GPs and 31 per cent of nurses, according to the DTB data.

The survey of 175 pharmacists, 148 GPs and 93 nurses, carried out by market research company Think Media Consultancy in December, also revealed that pharmacists were most keen to see charges either lowered or abolished. Only 17 per cent of pharmacists were happy for the charges to remain at their current level of £8.05, compared with 30 per cent of nurses and 36 per cent of GPs, the DTB’s findings showed.

Not all professions were equally convinced that patients who paid for their prescriptions were less likely to waste their medicines, with 93 per cent of pharmacists agreeing with this statement, compared to 80 per cent of GPs and 76 per cent of nurses.

One pharmacist who took part in the survey described the charges as an “unfair tax”, while a nurse blamed poor control of asthma and COPD on patients not being able to afford all of their inhalers, the DTB said.

DTB deputy editor David Phizackerley said the results of the survey “clearly highlighted the need for a major overhaul” of NHS charges. He branded the charges “illogical, outdated and unfair”.

The Prescription Charges Coalition is currently running a petition calling for all patients with long-term conditions to be exempted from charges, to be handed to the government after the election in May.

A C+D poll last month revealed that two thirds of readers were opposed to government plans for them to carry out prescription fraud checks.

How do prescription charges affect your patients?