The average salary of UK community pharmacist branch managers was just over £47,000 in 2021, according to data from the C+D Salary Survey. 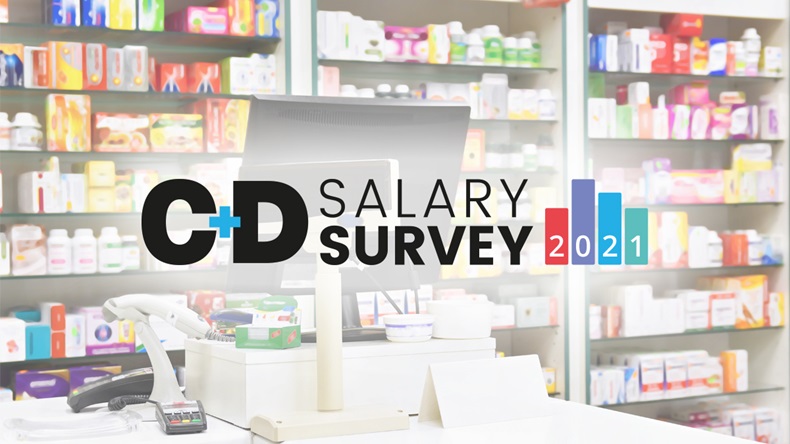 More than half of these respondents (55%) said their pay had increased in the previous twelve months, with almost two thirds (63%) of that number saying their salary rose between 1-3%.

Only 4% of all pharmacist managers who completed the survey said that their salary had decreased, while 41% said their pay had stayed the same.

“Hospitalised with stress due to work”

However, some 49% of pharmacist manager respondents said they are dissatisfied with their pay.

One pharmacist branch manager said: “No pay rise for five years. I used to love my job, but now find it stressful and unrewarding. I would like to reduce my hours, but it’s not possible in my current position.”

Another agreed, saying: “Pay has been stagnant over the past four years. Reduced staffing levels, increased workload, poor development opportunities.”

Other respondents said they were underpaid and understaffed, with one “put on sertraline, purely due to work stress”. Another reported being “hospitalised with stress due to work”.

Almost two thirds (64%) of pharmacist manager Salary Survey respondents said they had received a bonus in the past year.

One pharmacist manager said: “Usually we have a bonus at Christmas, but they decided to increase the bonus for hard work during lockdown. We have received £450 before tax, which I think was quite unfair after what we have been through.”

Other pharmacist managers said they had received £150 bonuses for the extra pressure during the COVID-19 pandemic.

Another respondent said: “I have had no pay rise in nine years. When I approached my manager about this, I was told, ‘Yes, but you’ve had bonuses’. That is not the same as a cost-of-living pay rise! I feel unappreciated.”

The C+D Salary Survey 2021 ran between November 26 and December 31 and was completed by a total of 1,295 pharmacists and pharmacy staff.