In the first episode of series three of A Coffee With…, MPharm programme director at Swansea University Amira Guirguis reveals how she worked her way up in pharmacy after moving to the UK from Egypt. 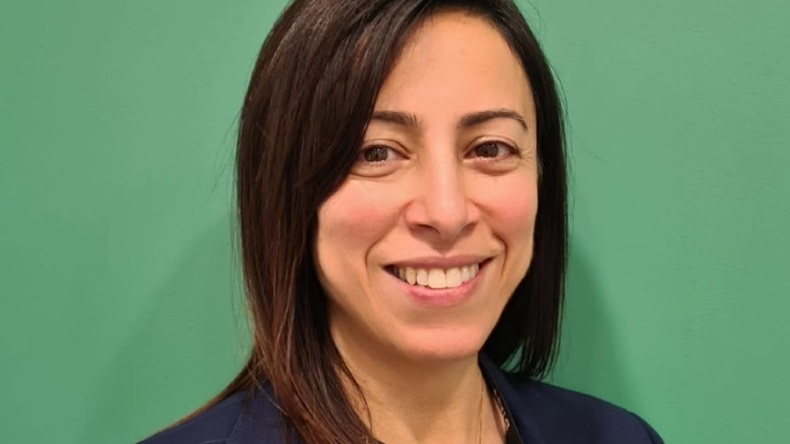 But her career path is somewhat unconventional. In Egypt, where she grew up, she missed the entry requirement for pharmacy school by just 0.5%, which at first shattered her dream of pursuing pharmacy.

After a career in accountancy, Ms Guirguis relocated to the UK aged 32. This new beginning also offered her the opportunity of re-training with a degree in pharmacy.

It was during her undergraduate years that “the research bug” hit her, she tells C+D’s reporter Emily Stearn in a podcast (listen below).

Ms Guirguis worked in community pharmacy for a few years but it was while working in the hospital sector that she first encountered patients using legal highs. She realised that she knew nothing about them and neither, it seemed, did anyone else.

“We say we are the medicine experts. Yet there are loads and loads of medicines like NPS sold online openly, and we don’t really know much about [them]. That’s actually what triggered me to start working in this area,” she says.

As her expertise on NPS grew, so did her profile. From initially collaborating with the Royal Pharmaceutical Society, she has since established the first Home Office-licensed pharmacist-led drug-checking service in the UK and has been called upon in several high-profile legal cases.

Having such a crucial role in the establishment of the drug-checking service – which was initially piloted in 2019 before being rolled out nationally – was “amazing”, Ms Guirguis says. Working with the police, Home Office, a substance misuse clinic, and relevant stakeholders, she was able to put her research into practice, making it “directly relevant to patients”.

However, the new service was met with some controversy. “Not a lot of people feel it is something that should be done, should be funded, or should be paid for by the taxpayers,” she says. People questioned whether the service would encourage rather than help prevent illicit drug use.

But now a leader in her field, she is currently leading a programme on the service at Swansea University, where she began passing on her learning to the first intake of students in September 2021.

You can listen to the podcast above. Alternatively, follow C+D's podcasts by searching “Chemist+Druggist podcast” on your preferred app or on Soundcloud