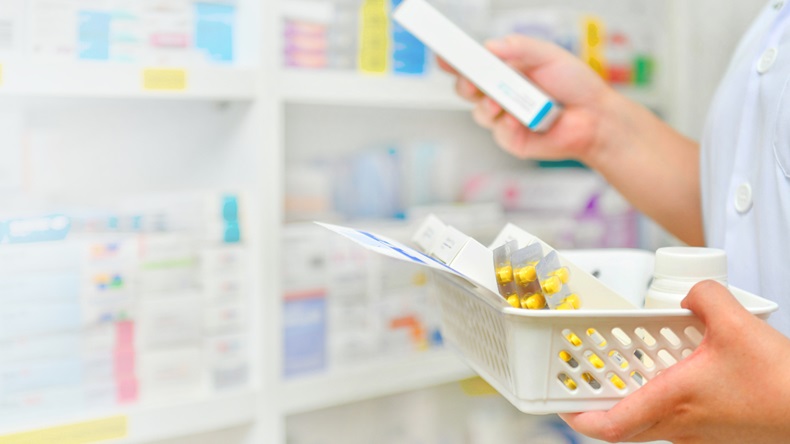 The survey – which the cross-sector group ran between August 11 and October 15 last year – received responses from 809 pharmacy team members and asked respondents what might encourage them “to report more patient safety incidents”.

“More time/improved staffing levels” was selected by 56% of respondents, while 59% said they would report more incidents if the reporting tools were simpler.

Crucially, nearly 43% said that time constraints were a barrier to reporting patient safety incidents internally, which the CPPSG said “was in line with findings from previous years”.

The CPPSG called on national bodies, contractors and providers to improve “systems in place to reduce the time required to report incidents”.

One respondent acknowledged that reporting incidents “is a lengthy process”, which is why having “extra staffing makes these things easier”.

In a similar vein, another suggested that “better staffing levels” are needed “…so [we] have more time to report”.

Meanwhile, another respondent argued: “Good intentions go out the window when [we are] short of trained staff.”

Almost two thirds (65%) of respondents were aware of the defence for inadvertent dispensing errors that came into effect in 2018, the survey found.

CPPSG chair Victoria Steele stressed that more needs to be done to ensure everybody knows about the existence of the defence, although she acknowledged it is positive that many pharmacy workers are already aware of it.

“It will never be possible to eliminate all patient safety incidents in healthcare settings, including pharmacies, but reporting errors is essential if teams are to understand, investigate, learn from, and ultimately prevent future incidents,” she added.

Acknowledging concerns about “growing pressures” affecting the community pharmacy workforce and the “potential” impact these could have on patient safety, Ms Steele said it is “vital that pharmacy team members feel able to share when things go wrong, and businesses should instil a culture of openness and transparency to support this”.

According to results from the C+D Salary Survey 2021, community pharmacist branch managers blamed self-checking for a rise in mistakes at work.

Last week (April 1), Asda came under fire for suggesting that self-checking prescriptions may be necessary “on rare occasions”.

The pros and cons: Is online pharmacy a threat to patient safety or a way to free up branch capacity?

What you need to know about new patient data safety recommendations