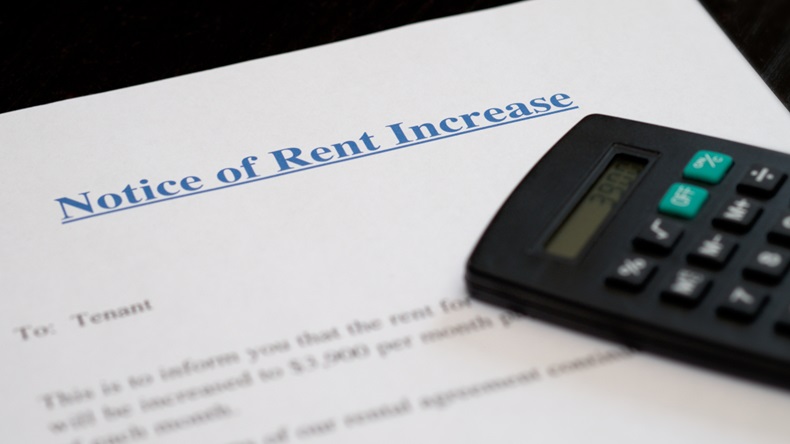 A London-based contractor could be faced with paying £80,000 in annual rent for one of their branches

A pharmacy contractor could be asked to pay over three times what he is currently paying to rent his branch located within a health centre, he has told C+D.

Gurdev Channa, owner of Britannia Pharmacies – a group comprising 31 pharmacies across east London – has claimed that NHS Property Services (NHSPS) has suggested the rent of one of his branches could increase by 220%, from £25,038 a year to £80,000 a year.

Mr Channa said: “We do not want one pharmacy making a huge loss – it can’t carry on.

An NHSPS spokesperson told C+D yesterday (May 10) that the organisation cannot comment on individual cases while negotiations are ongoing (read more of their response below).

The branch Mr Channa rents from NHSPS is located within the Loxford Polyclinic in Ilford.

Now due for a new lease, he claims NHSPS wants to base the rent on the number of patients registered with the practice.

“But that has got no relevance to today’s terms because the vast majority of people do not visit health centres to pick up their prescriptions – it’s all done electronically,” he told C+D.

The advent of the electronic prescription service (EPS) has made it easier for patients to collect their medicine from their chosen pharmacy, for example at a branch close to their workplace, Mr Channa explained.

“People are deciding from which pharmacies to pick up their medicines and because they are not visiting the health centre physically, they [would not necessarily] go to the co-located pharmacy to pick up the prescriptions,” he added.

The COVID-19 pandemic also had an impact on footfall, as some health centres were closed and the “majority of consultations” took place online, Mr Channa said.

His branch in Loxford Polyclinic would have dispensed 80% of the prescriptions issued by doctors at the practice some 12-15 years ago, he estimated.

“Now they’re only dispensing 32% of the prescriptions issued by those doctors,” so he feels it is “very unfair” that NHSPS would increase the rent because the pharmacy is “sitting in a health centre [with] 20,000 patients”, Mr Channa added.

The advancement of the EPS must be taken into consideration “when determining rental valuations for co-located pharmacies”, Mr Channa argued.

In response, an NHSPS spokesperson said that the organisation does take the rollout of the EPS into account, along with “levels of prescribing and capture rates” to ensure rent valuations “are fair and transparent”.

“When valuing a co-located pharmacy unit, we use standard valuation methodology where rent is determined on a rate per patient basis,” they added.

Mr Channa also thinks that NHSPS could be using guidance on the rental valuation of co-located pharmacies that was introduced in 2010 by The Royal Institute of Chartered Surveyors (RICS) to calculate rental values.

“This guidance is out of date and has not been replaced,” Mr Channa claimed.

“We have contested this and utilised the services of a property consultant, who has put forward detailed representations to the landlord’s surveyor on our behalf,” Mr Channa said.

“This has unfortunately all been ignored, and we are now at a total loss as to what to do,” he claimed.

However, the NHSPS spokesperson said that all rental valuations undertaken “are in line with current guidance”.

Meanwhile, a RICS spokesperson told C+D that the organisation is “in the process of reviewing all of our UK sector standards and guidance in line with changing markets and practices across commercial property”.

C+D recently reported that NHSPS decided not to grant rent reductions to certain Lloydspharmacy and Rowlands branches in health cantres, following the outcome of their rent reviews.