Pharmacy technicians in Northern Ireland will see their role registered and regulated as a profession in its own right, health secretary Robin Swann has confirmed. 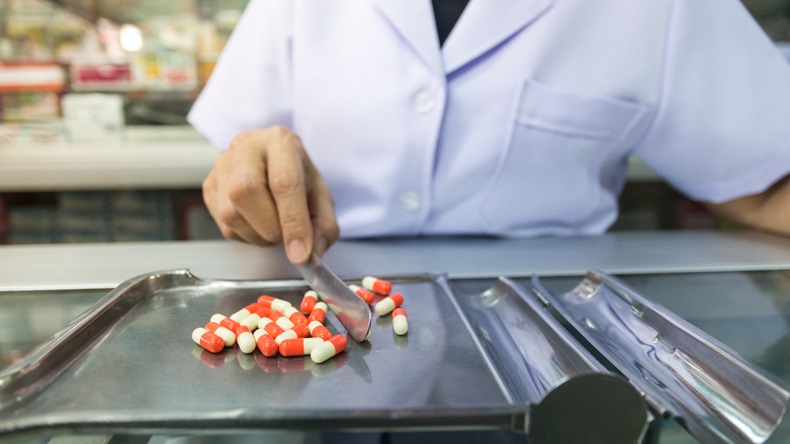 The Department of Health (DoH) in Northern Ireland launched a consultation on proposals to regulate the profession in March this year, setting out an ambition to start statutorily registering pharmacy technicians by 2025.

It has been confirmed that this work will go ahead following “broad agreement” in response to the consultation, the DoH announced today (June 29).

However, Mr Swann acknowledged that there are “many practical issues” to be resolved and “legislative change [is] required” to enact the change.

But he added: “I have now instructed my department’s officials to develop a detailed project plan to bring about the statutory regulation of pharmacy technicians by the Pharmaceutical Society of Northern Ireland (PSNI).”

While pharmacy technicians in Great Britain have been regulated by the General Pharmaceutical Council since 2011, their colleagues in Northern Ireland have been working as an unregulated profession.

Commenting on today’s announcement, Northern Ireland chief pharmaceutical officer Cathy Harrison said: “Our population is best served by full utilisation of the skill set of all members of the pharmacy team to ensure that people get the most from their medicines every day.”

Regulating the profession “will support the transformation of pharmacy services by optimising skill mix and will help to maintain public safety and confidence in the pharmacy profession”, Ms Harrison added.

The DoH consultation attracted 113 responses. Of these, 86 respondents argued that arrangements for the regulation of the profession “would be best delivered by the PSNI”.

While there was broad support for the proposal to regulate the pharmacy technician workforce, some respondents raised concerns about this suggestion.

Some cited reasons including: “the cost of the fees for individuals, insurance and the level of salary”, while others felt that “the time required for registration and the continuous professional development could impact negatively on individuals’ work-life balance”.

Some respondents flagged “liability concerns” related to the fear of being struck off the register and “being made unable to work in the case of an error”.

The DoH has noted the issues flagged in the responses, which will be “considered in the development of the policy with the regulator and all relevant stakeholders”.

Pharmacy technicians in NI could become fully regulated from 2025