Patients are increasingly presenting to pharmacies with symptoms of these gastrointestinal conditions, so what information and advice can pharmacists give? 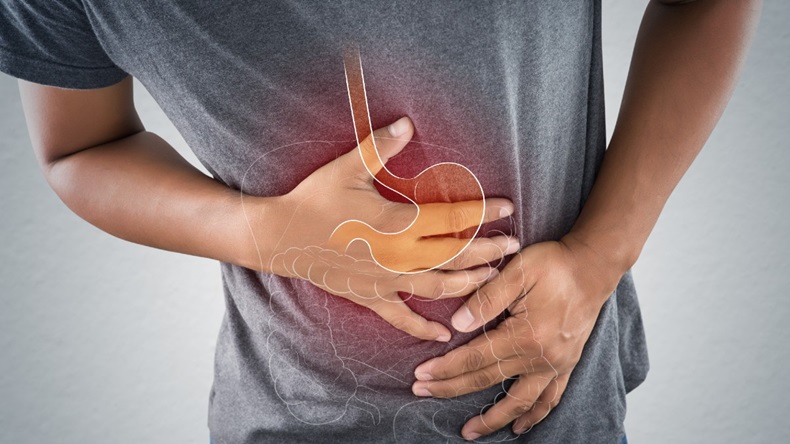 Ulcerative colitis (UC) and Crohn’s disease are chronic gastrointestinal conditions that are considered the two main forms of inflammatory bowel disease (IBD). In the UK, these conditions affect half a million people, according to charity Crohn’s & Colitis UK.

When the symptoms are bad, it's called a flare-up or relapse. The periods between flare-ups, when symptoms are largely under control, are called remission. Flare-ups can last from a few days to several months.

In addition to the symptoms described above, there are a number of associated conditions:

Recognising the difference between the two illnesses

As described above, the symptoms of UC and Crohn’s disease are similar and cannot easily be differentiated from one another. The major differences between the two conditions are:

Various diagnostic tests will be done, but neither UC or Crohn’s can be cured. Therefore, the aim of treatment is to control flare-ups and maintain remission. Treatment options are complex and dependent on the age of the patient, severity of symptoms and the extent (affected area) of disease. Full details can be found in the relevant NICE guidelines.

It’s important to remember that GI symptoms, such as diarrhoea, can considerably impact a person’s quality of life. It may limit the ability to leave the house or travel, which in turn affects their work and social life. It can also be a source of embarrassment and can lead to mental health issues such as anxiety and depression.

Furthermore, fatigue associated with anaemia can affect the person’s ability to function appropriately, which can also impact their daily lives.

So, when speaking to a patient within a pharmacy setting, care should be taken to ensure that patient is comfortable. For example, a patient may be embarrassed when talking about GI symptoms. Therefore, speaking in a private setting, such as a consultation room, may be appropriate.

Ensure they have a good understanding of their disease and the pharmacological treatment they have been prescribed. Emphasise the importance of taking prescribed medication even when in remission. If suffering from diarrhoea, ensure they are drinking enough fluids.

Pharmacists can also recommend smoking cessation, stopping non-steroidal anti-inflammatory drugs (NSAIDs), and reducing stress, as these have been linked to flare-ups. Recommend keeping a diary to determine triggers.

Further sources of advice and support can be found on specialist websites, such as Crohn's and Colitis UK, Guts, or the NHS Website. 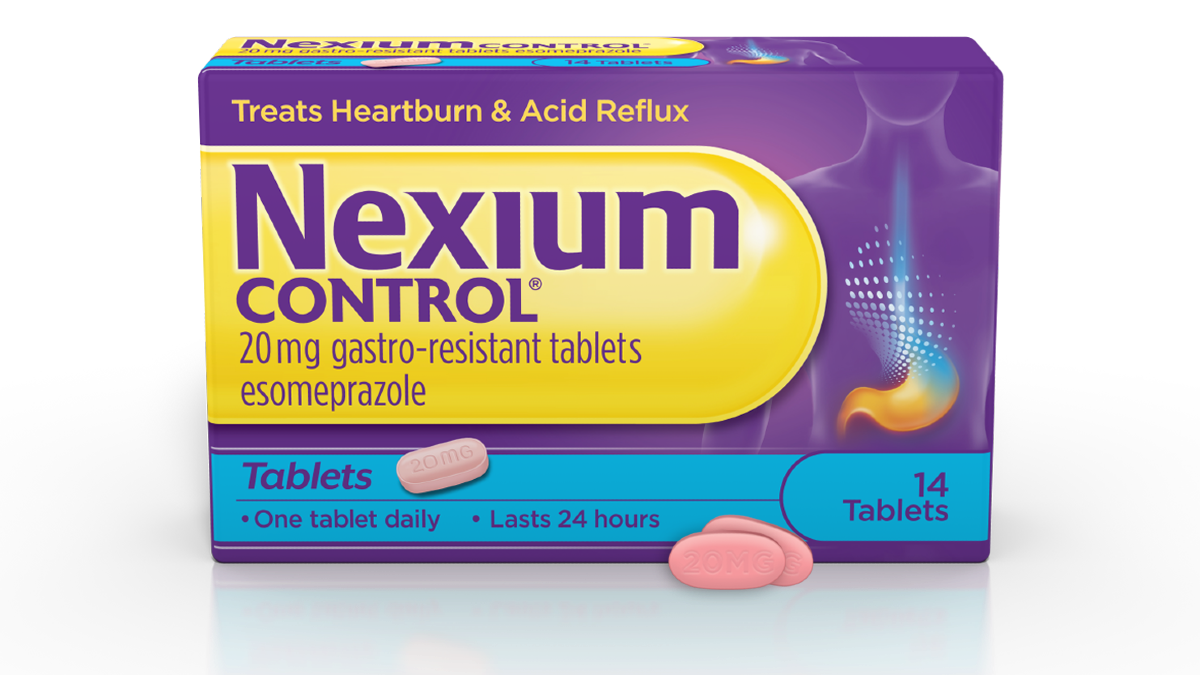 Nexium Control – which contains the active ingredient esomeprazole – is a short-term treatment for reflux symptoms, including heartburn and acid regurgitation, in adults, GSK explained.

GSK “recognises that we have a responsibility to continue providing pharmacists and their teams with the support and guidance to help their patients in providing long-lasting protection for frequent heartburn”, Ms Dileepkumar added.