The Competition and Markets Authority (CMA) has fined pharmaceutical companies Pfizer and Flynn £63 million and £6.7m respectively after it decided they unfairly hiked the price of phenytoin sodium capsules. 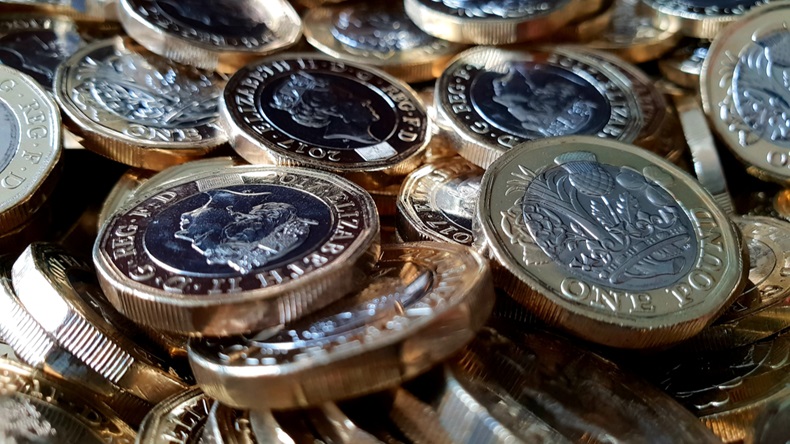 The companies “abused their dominant positions” to overcharge the NHS for phenytoin sodium capsules, the CMA concluded yesterday (July 21) following an “in-depth investigation”.

Pfizer and Flynn have both denied wrongdoing and vowed to appeal the decision. Read their full responses below.

Last year, the CMA provisionally found that the companies had overcharged the NHS for phenytoin sodium capsules, in the latest twist in a case spanning several years.

At the time, both drug companies told C+D they would respond to the CMA’s statement of objections, with the competition watchdog pledging to consider their responses before ultimately deciding whether they broke the law.

NHS costs for phenytoin sodium capsules, which are used to control seizures, rose from £2m to £50m in a single year, the watchdog found.

Phenytoin sodium had previously been known as Epanutin but was then de-branded by the pharmaceutical firms, which meant it was no longer subject to price regulation.

The CMA’s investigation found that over four years, Pfizer charged prices between 780% and 1,600% higher than it had previously. Pfizer supplied the drug to Flynn, which then sold the drug on to wholesalers and pharmacies for between 2,300% and 2,600% more than Pfizer's prices, the investigation found.

The CMA issued its first statement of objections to Pfizer and Flynn Pharma in August 2015.

In 2016, the CMA imposed a fine of £84.2m on Pfizer and £5.2m on Flynn Pharma for overcharging for phenytoin sodium and breaking the competition law. Flynn Pharma later vowed to challenge the CMA’s decision, warning that it was a “serious error” and would result in a shortage of epilepsy drugs for doctors and patients.

Both Flynn Pharma and Pfizer appealed the CMA’s decision and in June 2018, the Competition Appeal Tribunal (CAT) “set aside” the CMA’s finding that the companies’ prices were an unlawful “abuse” of dominance, although it upheld the competition watchdog's findings on market definition and dominance.

The matter of “abuse” of dominance was then referred back to the CMA. The competition watchdog and Flynn subsequently went to the Court of Appeal, which reinforced the CAT’s decision and asked the CMA to look at its evidence against the two companies once again.

The CMA then started re-investigating the matter and re-opened the case in June 2020.

“Such behaviour will not be tolerated, and the companies must now face the consequences of their illegal action.”

Flynn Pharma told C+D it is “surprised and disappointed” by the CMA’s decision and vowed to appeal.

“We believe that once the matter is fully tested in a full merits review, Flynn will again be vindicated,” it said.

The CMA’s position on “key aspects” of the case has “materially changed in efforts to establish and validate a novel theory of harm and establish ‘new law’”, it claimed.

“In our view, the original CMA case was fundamentally flawed, and that view is unchanged regarding [this] decision,” the pharma company commented.

The “protracted nature” of the case, which it said had "outlived" two changes of senior CMA leadership, is indicative of  "an absence of wrongdoing,” it said. It pointed to the CAT decision to waive the CMA's original findings.

“Notwithstanding all of this and the burden this has placed on Flynn as a small pharma company with limited resources, Flynn has continued to operate throughout serving the needs of UK epilepsy patients as well as patients across a range of other therapy areas.”

Pfizer: We acted with integrity

A Pfizer spokesperson told C+D that it “disagrees” with the CMA’s decision, which it pledged to appeal against.

Both the CAT and the Court of Appeal found in Pfizer’s favour when judging the CMA’s original decision, the spokesperson pointed out.

They commented: “As we have consistently stated throughout this process, ensuring a sustainable supply of our products to UK patients is of paramount importance to us and was at the heart of our decision to divest phenytoin capsules to Flynn Pharma in 2012.”

“We maintain that we approached this divestment, as with all our business operations, with integrity and believe it fully complies with established competition law,” they added.

Accord vows to appeal CMA case on 10,000% hydrocortisone price hiking