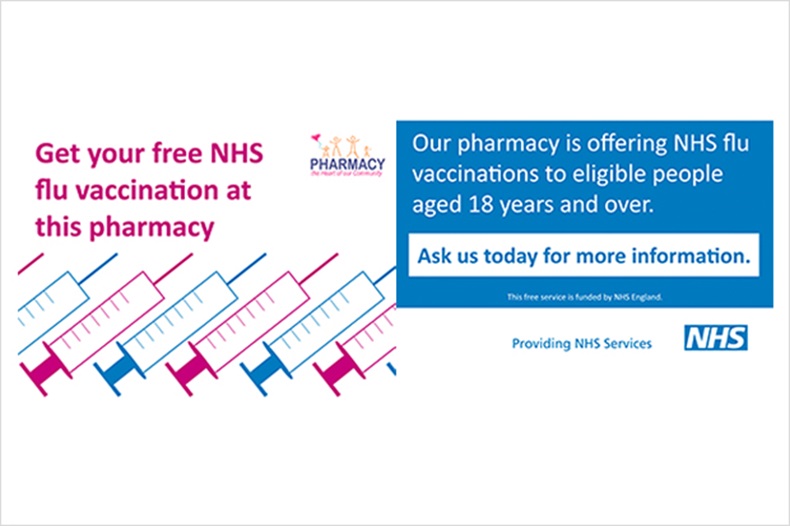 When it comes to England’s national flu service, spirits were high during this year's conference in Birmingham, in both the sessions and out on the exhibition floor.

NHS England’s assistant head of primary care commissioning for pharmacy Jill Loader praised the sector for “really stepping up to the mark” and said people were “impressed by the speed and mobilisation that community pharmacy managed and the volume of vaccinations that were given” last year, despite the scheme’s delayed launch.

Meanwhile, National Pharmacy Association (NPA) chair Ian Strachan described the service as a “testament to our ability to adapt” to the changing healthcare environment.

The Pharmaceutical Services Negotiating Committee announced last month that community pharmacy teams had delivered more than 150,000 vaccinations in the first three weeks of this season’s flu service, and NPA chief pharmacist Leyla Hannbeck testified to the “sheer enthusiasm” of participants who took the organisation’s flu training.

Acknowledging the reports of some GPs discouraging patients from receiving their jab at a pharmacy, Ms Hannbeck said it is up to patients where and when they receive their vaccination.

“Through the conversations we have had with the British Medical Association, we know that some GPs are not happy about [pharmacy’s new flu role]. But pharmacists should be encouraged to deliver a great service… and we will continue to support [them] every step of the way,” she added.

Find out how one pharmacy managed to deliver over 1,000 flu jabs last winter here

Read parts one and two of the Pharmacy Show series.