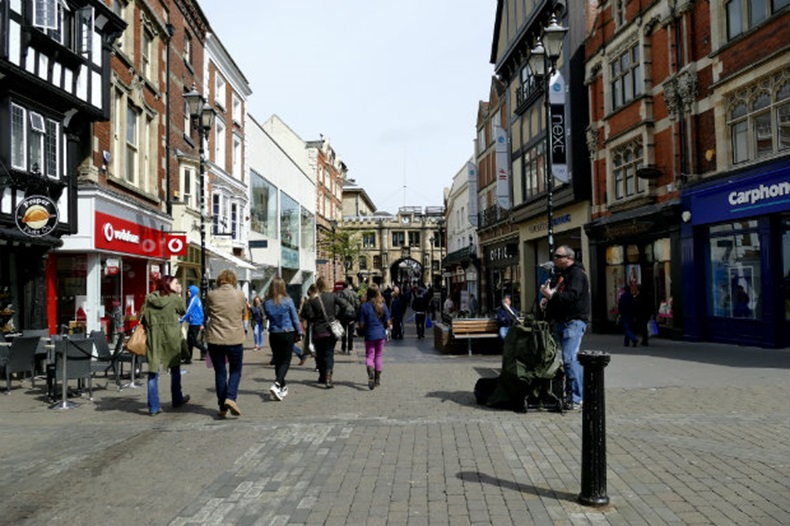 YouGov: 97% of over-65s want a pharmacy on their ideal high street

Pharmacies have been named the third most valued high street business by the British public, according to a YouGov poll.

Ninety-one per cent of the 3,273 respondents across England, Scotland and Wales said they would like to see pharmacies on their ideal high street, in a poll that ran from May 20-22.

From a list of 26 shops, pharmacies were ranked third – only below banks and post offices – after participants were asked: “Thinking about your ideal high street, which of the following types of shops would you want or not want to see on it?”

In a survey of 1,003 UK adults run by the National Pharmacy Association in March on the current level of access to NHS service, 91% of respondents said they wanted more NHS services to be available in local pharmacies.

Do you think the public appreciate having a pharmacy on the high street?