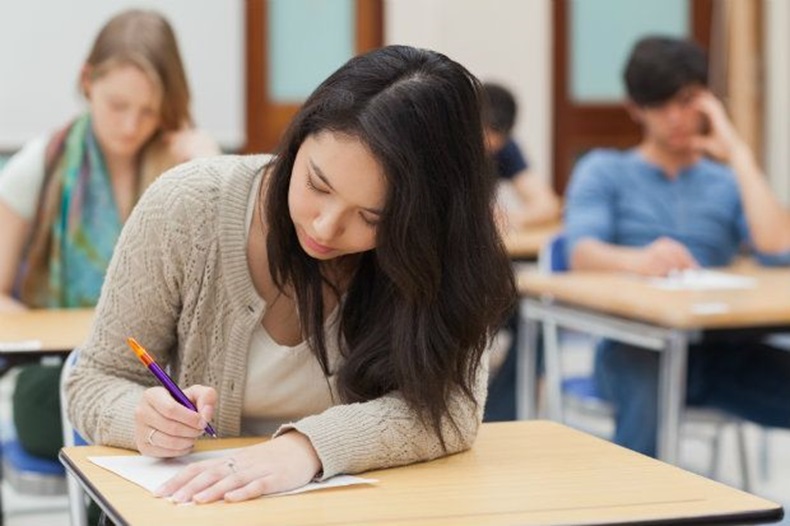 The University of Central Lancashire had the lowest first-attempt pass rate in June's registration exam, according to the General Pharmaceutical Council (GPhC).

The university had a pass rate of 57% – and was the only university where less than 60% of students sitting the exam for the first time passed, according to GPhC papers published for its council meeting last week (September 13).

“Preparing our students for professional practice as pharmacists is of the utmost importance to us,” the university told C+D.

“We will be contacting the GPhC to establish the validity of these results – as they have not yet been officially shared with us,” it added.

A spokesperson for the GPhC said it does not share any performance data with any groups – including the schools of pharmacy – before the report on the assessment goes to council.

However, each school of pharmacy is sent a report with a more detailed breakdown of performance after both exam sittings, the regulator explained.

The GPhC runs several quality checks to ensure the accuracy of its data, and has been in touch with the University of Central Lancashire to assure it of the validity of the pre-reg exam results, it added.

Success “down to many factors”

University College London (UCL) had the highest pass rate, with 94% of its candidates passing the exam (see below for a full breakdown).

“Over the last five years we have significantly strengthened our clinical teaching team and have revised the course to greatly increase professional, clinical and numeracy skills, while also enhancing scientific and research skills,” a spokesperson for UCL said.

The university also provides its graduates with online materials, and face-to-face weekend study days throughout their pre-registration period, it added.

However, it stressed that its pre-reg assessment success “is down to many factors” – including students' personal commitment and pre-reg training – and added, “our contribution is by no means the only consideration leading to this positive outcome”.

The GPhC announced in July that the overall pass rate was 79%, one percentage point more than in the 2017 exam.

In 2017, the lowest first-attempt pass rate was 61% at Kingston University, which had a 65% pass rate this year.

Pass rates by ethnicity and sector

When broken down according to candidates' ethnicity, the pass rate varied from 66% for black African students, to 93% for white British students.

By pharmacy sector, the pass rate ranged from 76% for community, to 96% for hospital.

How is the GPhC addressing black students' exam performance?