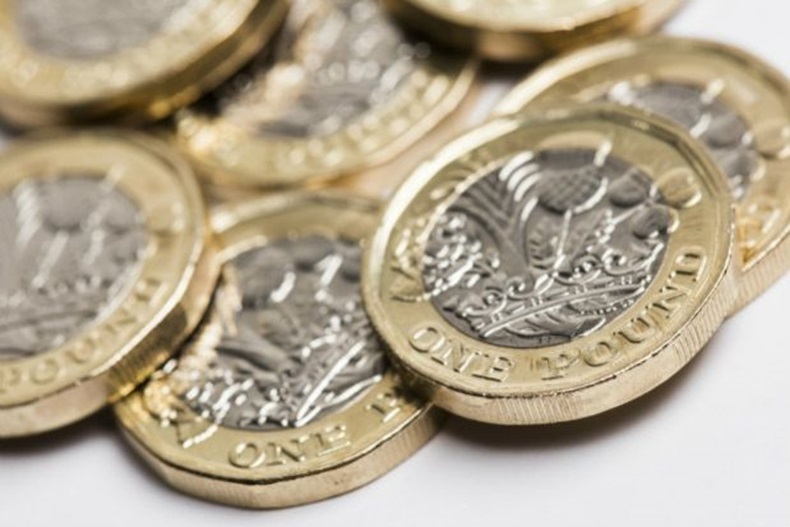 Funding for England’s pharmacies will remain at its current level of £2.592 billion for the remainder of the financial year, PSNC has announced.

The single activity fee will be lowered by 3p – from £1.29 to £1.26 – from November “in order to keep within the funding envelope”, the negotiator said this morning (October 22).

The recovery of excess margin will be continued following a pause over the summer, but at a reduced level of £10 million per month – compared with £15m up to August 2018.

“This is to repay excess margin earned by pharmacies in previous years, in particular 2015-16, for which the results of the margin survey show that there was significant over-delivery of margin,” the Pharmaceutical Services Negotiating Committee (PSNC) explained.

However, PSNC stressed that the current funding level is “an improvement” on a further £33m cut intended for 2018-19, which had been revealed during its High Court challenge to the original funding cuts.

“After a lengthy and difficult debate, PSNC unanimously accepted this funding offer,” it said.

The sector is the “very early stages of rebuilding a constructive working relationship with [the] government, its only payer, and needs to demonstrate its desire to move away from the adversarial relationships that has halted progress for the past two years”, PSNC stated.

PSNC chief executive Simon Dukes recognised that “many community pharmacy contractors will be disappointed to hear that there is no more money available for pharmacies this year”.

“Accepting this funding offer was a difficult decision for PSNC to make,” he added. “But we were very mindful of the proposals we have seen previously to reduce funding by £33m this year and, in that context, along with the backdrop of uncertainty in the wider economic climate, we knew that pharmacy was not going to get a better offer from [the] government.”

PSNC also warned contractors they would notice a “cashflow dip” at the end of January as a result of the drop in the single activity fee. Read C+D's coverage here and editor James Waldron's initial thoughts here.

What do you make of the funding settlement?

‘PSNC may play the long game in funding talks, but will the DH?’

PSNC: FMD funding to be discussed in 2019-20 contract negotiations