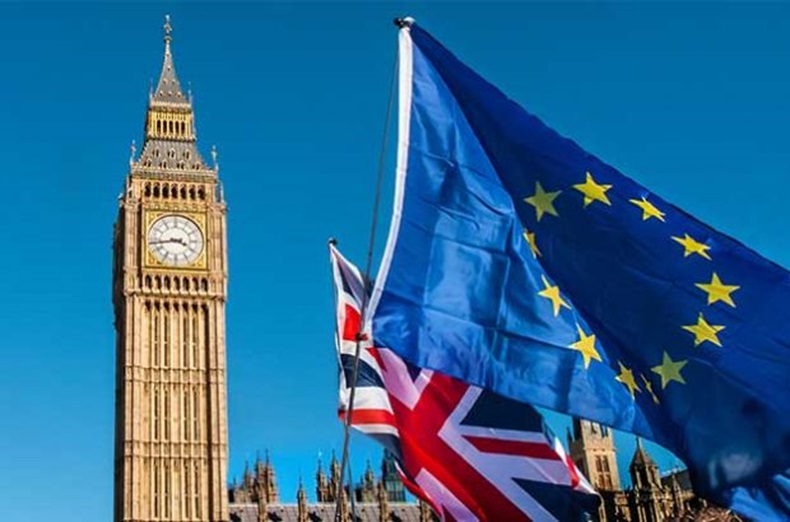 Pharmacists must receive the emergency powers proposed by the government to tackle medicines shortages, the NPA has stressed, as the risk of a no-deal Brexit grows.

MPs rejected the Prime Minister’s proposed deal on Britain leaving the EU last night (January 15) by 230 votes. The default option if no new agreement is reached before March 29 is for the UK to leave the EU without a deal, although many MPs have stressed they will not allow this to happen.

Ahead of last night's vote, the National Pharmacy Association (NPA) told C+D that “major disruption to medicines supplies is something to be avoided at all costs”.

“What may seem like parliamentary games are in fact very serious matters for our members and their patients,” head of corporate affairs Gareth Jones said.

The Department of Health and Social Care (DH) has proposed a “serious shortages protocol” – due to go before parliament later this month – which would amend the Human Medicines Regulations 2012 to enable pharmacists to dispense an alternative medicine in accordance with the protocol, rather than the prescription, and without having to contact a GP.

The DH told C+D last month that the amendments “will come into force before March, regardless of the situation with Brexit”, and later said the proposals had been “prompted by the preparations for the UK’s exit from the EU”.

The NPA's Mr Jones said the shortages legislation is “something we and other pharmacy bodies lobbied for and is a sensible contingency”.

However, “more needs to be done” by the government, as pharmacies “should be able to share medicines with each other”.

“Brexit is bringing to a head a number of issues that should have been grappled with years ago. Medicines shortages have been a growing problem for months, so while Brexit appears to be exacerbating the situation, it is not the root cause,” Mr Jones said.

“By now it’s plain that there are structural faults in the medicines supply chain that too often leave patients waiting and pharmacists taking the rap for a situation beyond their control.”

The Company Chemists’ Association (CCA) – which represents the UK's largest multiples and supermarket pharmacies – told C+D: “Regardless of the outcome of the vote, the CCA’s priority remains the safe supply of medicines to patients.”

Chief executive Malcolm Harrison added that the organisation will continue working with the DH to deliver this.

ABPI: We need to be prepared for all eventualities

When asked about the impact of parliament rejecting Ms May's deal, Association of the British Pharmaceutical Industry (ABPI) president Erik Nordkamp said: “We need to be prepared for all eventualities in all scenarios.

“Within those scenarios, we've always communicated publicly that a no-deal [Brexit] should be avoided.”

The Pharmaceutical Services Negotiating Committee (PSNC) announced this morning (January 16) that funding negotiations for the 2019-20 contract have not yet started, because of the DH’s focus on Brexit.

“This is not an exclusive problem to pharmacy,” PSNC chief executive Simon Dukes said, “but we are concerned that this delay is now likely to continue”.

Commenting on last night’s Brexit vote, Mr Dukes said: “Maintaining the supply of medicines to patients and community pharmacies must be a priority, whatever the eventual approach to Brexit.

“Given the ongoing uncertainty, this work is now more critical than ever and PSNC will be deploying all necessary resources to it,” he added.

What do you make of the parliamentary vote result?