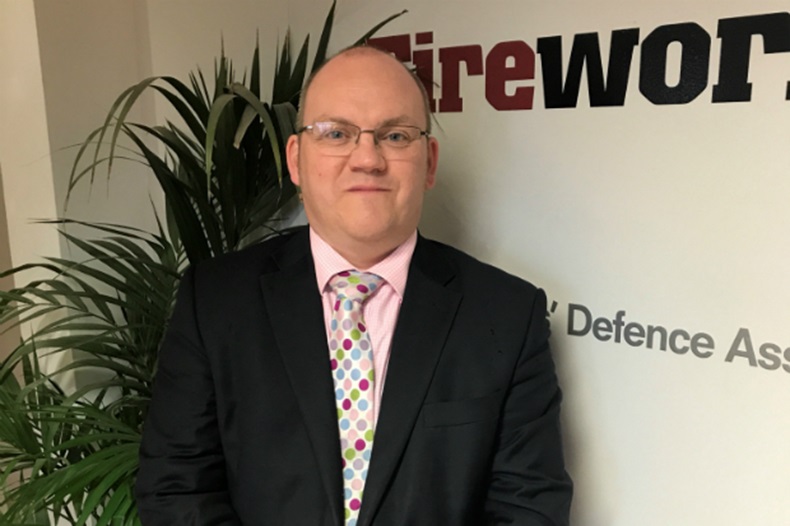 Paul Day: I now expect a number of Boots pharmacists who have not done so already to join us

The PDA Union "might seek recognition anywhere and everywhere" after Boots pharmacists voted to have their pay, hours and holiday negotiated by the union, it has told C+D.

A total of 3,229 registered and pre-registration Boots pharmacists voted in favour of Pharmacists' Defence Association (PDA) Union representation – with just 266 rejecting it – the union announced last night, marking the end of an eight-year dispute with the multiple.

When asked by C+D whether the PDA Union would now turn its attention to other multiples, national officer Paul Day said: “We're looking at wherever our members work.”

“We’re not negotiating with any other multiple chains as yet, but we would love them on a voluntary basis to want to talk to us.”

Mr Day hopes the management at these pharmacy chains will be open to the PDA Union representing its pharmacists, he told C+D this afternoon (March 12).

Effects across the market

Mr Day also claimed the PDA Union will “be getting the best for all pharmacists at Boots”.

He expects the number of Boots pharmacists seeking PDA representation to increase following last night’s result, but the impact could be felt beyond Boots, Mr Day claimed.

“Boots is of such a size that if we can affect the terms and conditions [there], it will no doubt have effects across the market,” he told C+D.

Read C+D’s analysis of whether the PDA Union's victory will lead to increased unionisation across community pharmacy.

What impact do you think the PDA Union result will have on the sector?

Boots pharmacist: Why I launched a legal challenge to change our union