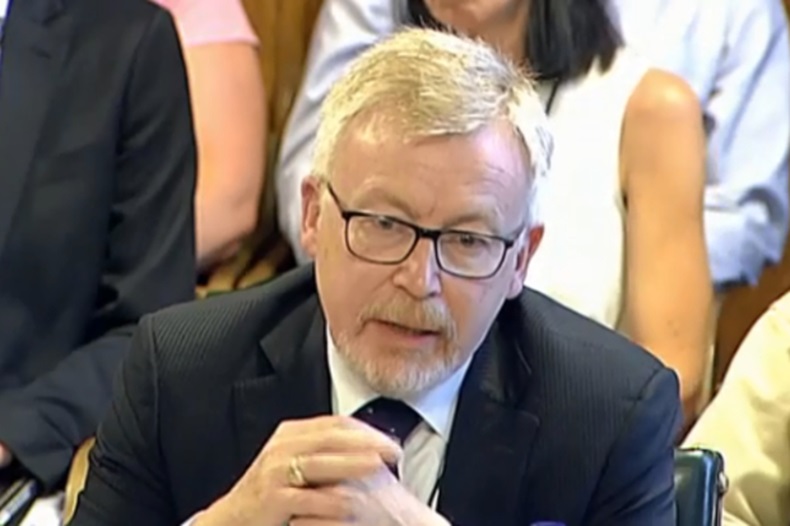 It is “good practice” for pharmacists to “sit down” with patients and explain the prescription exemption process with them, England's chief pharmaceutical officer has said.

Pharmacists have a duty to provide “patient-centred care”, Keith Ridge stressed, which includes guiding patients “through the system” to help them determine if they are eligible for free prescriptions.

Dr Ridge was responding to a question from Anne Marie Morris, Conservative MP for Newton Abbot, at a Public Accounts Committee meeting on penalty charge notices in healthcare on Monday (July 1).

The committee meeting – attended by C+D – focused on an investigation by the National Audit Office, which found that the number of prescription checks has “significantly increased” over the past five years – from 750,000 in 2014-15 to 24 million by 2018-19 – resulting in 5.6m penalty charge notices issued to patients for wrongly claiming free prescriptions and dental work.

Explaining the “scope of enquiry” ahead of Monday's meeting, the committee said the NAO investigation suggested the “rules around entitlement to free prescriptions and dental treatments are complicated, and this is leading to genuine mistakes and confusion for many people”.

When asked whether pharmacists are trained to help patients determine their eligibility for free prescriptions, Dr Ridge said he would “expect” pharmacists to be “well trained in this area”.

Contractors have an “incentive” to make sure staff are well trained, he added.

The real-time exemption checking (RTEC) system, which has so far been piloted at four pharmacies, allows pharmacists to digitally check whether a patient is exempt from prescription charges, before medication is dispensed.

According to Dr Ridge, the pilot is “going very well”, and will be rolled out to “a thousand or more” pharmacies this year.

In “due course”, pharmacists will be able to “check someone’s exemption status in less than a second”, he added.

Ms Morris questioned why the system isn’t being rolled out faster, suggesting it was “asking a bit much of pharmacists” to have to explain the process to individuals.

But Dr Ridge said while the RTEC system is going at a “reasonable pace”, the “different IT systems” across the sector adds to the “complexity” of rolling it out faster. 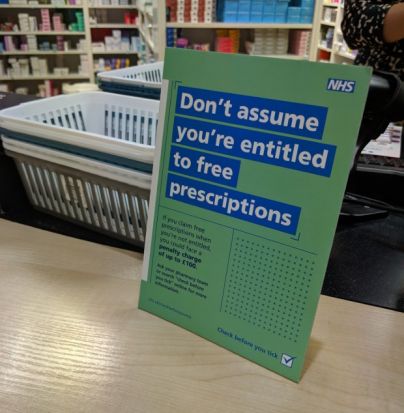 Do you regularly have to explain prescription exemptions to patients?

Pharmacies to receive £14 per consultation for NHS GP referral pilot