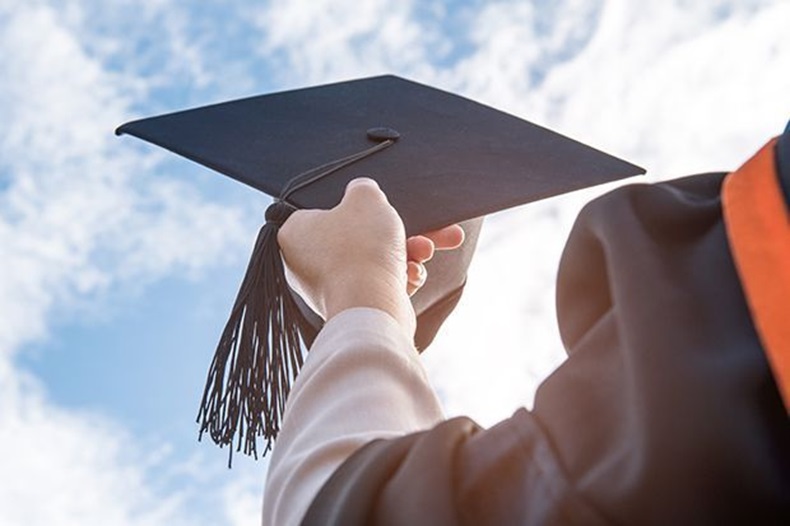 The proposal is for a level 7 pharmacist apprenticeship, the equivalent to a master's degree

A new proposal for a pharmacist apprenticeship is in development, C+D has learned.

A level 7 apprenticeship, equivalent to a master’s degree, where pharmacists would train as apprentices on placements hosted by pharmacy companies, was first proposed in a consultation in April.

The proposals proved controversial – a C+D poll suggested four fifths of pharmacists did not support them, while the consultation itself received more than 6,000 responses.

In May, the group overseeing the consultation, the Institute for Apprenticeships and Technical Education, put the proposals on hold after deciding “further engagements should take place with sector stakeholders”.

But on Friday (October 25), not-for-profit organisation the Workforce Development Trust said the group of pharmacy employers behind the original proposals – which include the largest multiples – “would develop a second proposal, taking into account the issues and concerns that have been raised”.

“The group agreed that more transparency in the process is needed and further engagement through a longer consultation period is required,” the Workforce Development Trust said.

The group is taking steps to increase NHS representation and will “consider the financial viability of the apprenticeship”.

“The Institute will allocate a funding band as part of the approval process, which will be a contribution to the overall funding, and the group is also researching other funding opportunities.”

“Aware of the challenges”

The employer group co-chairs Claire Flavell, strategic lead for the Lincolnshire Talent Academy at United Lincolnshire Hospitals NHS Trust and Vanessa Kingsbury, training coordinator at Blackwell Medical Services, said: “We are aware of the challenges that this development has and we are committed to supporting employers through the process, ensuring the inclusion of professional bodies and the regulator.

“An integrated degree apprenticeship for pharmacists will provide choice for individuals wanting to train as a pharmacist in parallel to the traditional route, in order to widen participation and access to the profession.

“With apprentices needing to undertake an MPharm degree as part of the on-programme training, it will ensure that the apprenticeship route is as academically robust as the existing route to registration.”

Read more about the proposals, including the full list of pharmacy employers represented on the development group.

Responding to the announcement, Royal Pharmaceutical Society director for education Gail Fleming said there are “serious risks if appropriate levels of funding are not secured”.

“However, an apprenticeship could provide opportunities for a fully integrated five-year degree with regulatory scrutiny in practice, which does not exist in the current training model,” she pointed out.

“It may also enable access into the profession for those who find the traditional route prohibitive dependent on their personal circumstances, while maintaining the integrity of degree entry.”

The Pharmacists' Defence Association welcomed the “improved transparency at this stage and hopes that if any proposal reaches a consultation stage, it will be widely publicised and provide a sufficient time period for the profession to respond”.

What do you make of proposals for a pharmacist apprenticeship scheme?