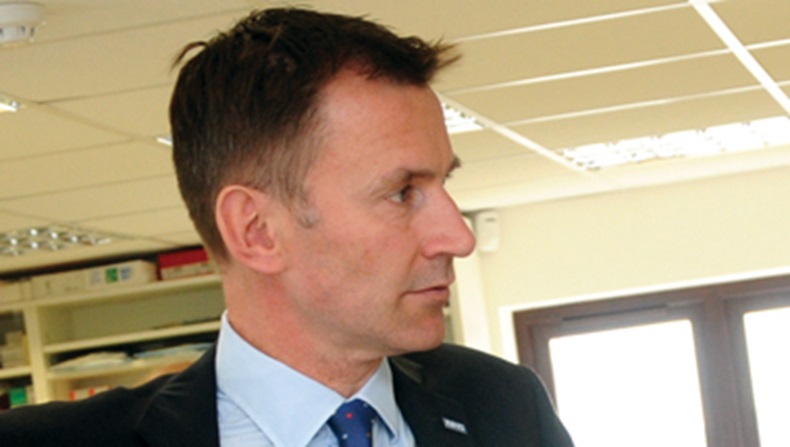 Pharmacy bodies have raised doubts over the effectiveness of government plans to boost adherence by publishing prices on medicine packaging.

Health secretary Jeremy Hunt said the government planned to publish “indicative medicine costs to the NHS” on packs that worth more than £20, in a speech given at the Local Government Association’s annual conference on Wednesday (July 1). These packs would also be marked “funded by the UK taxpayer", he said.

The publication of the prices - due to begin next year - would "not just reduce waste by reminding people of the cost of the medicine, but also improve patient care by boosting adherence to drug regimes”, Mr Hunt stressed.

Pharmacy Voice chief executive Rob Darracott said the idea was “superficially attractive”, but there was “little evidence that it will have the desired effect”. Research had shown that raising awareness of medicine prices could have "unintended negative consequences" on adherence among older patients, who were "worried about the impact on the public purse", Mr Darracott claimed.

“We strongly hope that any system will not require community pharmacy teams to have to explain medicines pricing to patients; that’s complicated enough at the best of times," Mr Darracott said. He also warned that it would be difficult for the sector to "sustain any further administrative or bureaucratic burdens”.

“The best way to tackle medicines waste is to focus on adherence and correct usage,” he added.

PSNC chief executive Sue Sharpe agreed that any system for noting the cost of medicines would be "far from straightforward to implement”.

"The cost of prescribed medicines varies depending on a wide range of factors. We will explore these with the NHS as it progresses this policy," she added.

Royal Pharmaceutical Society spokesperson Neal Patel said an understanding of medicine costs "played its part" in increasing adherence among patients. But it was "equally important" for pharmacists to focus on explaining the "side effects and benefits" of treatments, he stressed.

Do you think adding prices to medicines will improve adherence?