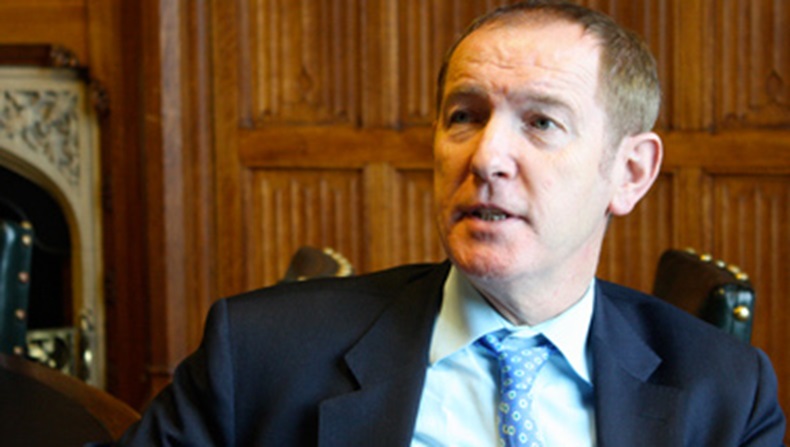 Kevin Barron MP: The situation is better than last year

The all-party pharmacy group (APPG) has urged pharmacists to persevere with the flu service, despite the lack of a national IT system.

NHS England revealed last month that it had not been able to implement a national system for pharmacists to update GPs about vaccinated patients in time for winter, and APPG chair Kevin Barron MP said this is “not ideal”.

Despite the “frustrating situation”, it is still “better than last year” and pharmacists should “carry on” with the national scheme, he said. “We have to do what we can in terms of using IT,” Sir Kevin told C+D in an exclusive interview on Monday (September 14).

The argument for creating a “comprehensive IT system” should have been made “five years ago”, he said.

Attempts to create a “brilliant IT system” over the past 10 years had been “fraught with difficulties”, Sir Kevin revealed. “I put my hand up and say that politicians have been involved with this [process].”

A national flu service was on the APPG’s list of demands for the government’s first 100 days in power, and Sir Kevin said the vaccination initiative is a “very good thing”. The success of the flu scheme in London in recent years proved it could “work elsewhere”, he added.

Sir Kevin said he hoped the scheme will receive the full backing of parliament and he will be “amazed” if the APPG does not have an opportunity to question the government on how the service is progressing.

Seven local pharmaceutical committees told C+D last month that they are planning to use the PharmOutcomes data tool in the place of a national IT solution.

Are you concerned about the lack of national IT system for the flu service?