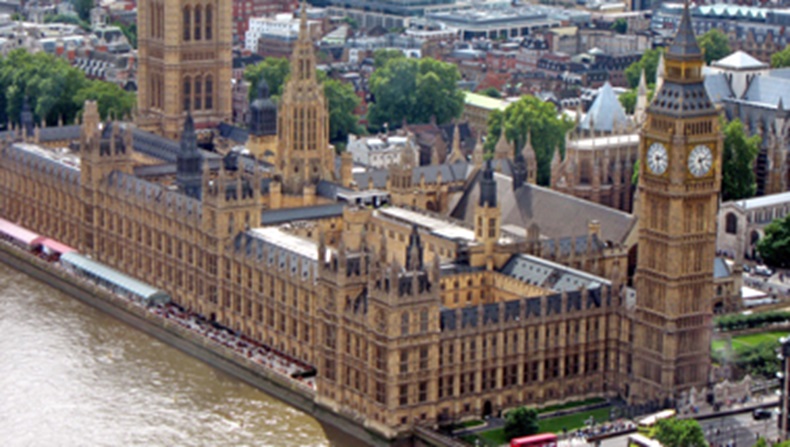 APPG: Parliamentary lawyers have already approved a draft version of the defence

A legal defence from dispensing errors should be passed to MPs for consideration before the end of the year, says the all-party pharmacy group

Parliament is expected to consider the decriminalisation of dispensing errors before Christmas, the all-party pharmacy group (APPG) has announced.

Changes to the law to create a legal defence from prosecution for pharmacy workers who make an inadvertent dispensing error are expected to be passed to MPs before December 25, the APPG said yesterday (October 22).

The parliamentary group could not confirm whether this will result in a change of the law before the end of the year, but revealed a draft of the defence has already been approved by parliamentary lawyers, after receiving “some minor changes” as a result of the Department of Health consultation earlier this year.

The update came after the APPG met with Ken Jarrold – chair of the board set up to “rebalance” pharmacy regulation – last week.

In the meeting, both the APPG and Mr Jarrold agreed that progress towards decriminalisation – originally intended to be completed by 2014 – has “been too slow”, the APPG stressed.

Mr Jarrold put the slow progress down to delays to the parliamentary lawyers' work, an exploration of the “regulatory impact” of the plans, and the "strong desire" to ensure that the proposals are supported by pharmacy bodies, the APPG said.

In the meeting, the APPG stressed to Mr Jarrold that it would be "disappointed and concerned if there were any further delay” and agreed it should be kept “closely informed” of progress towards decriminalisation, it reported.

The proposed legal defence – which will only apply if a pharmacist meets “strict conditions” – is intended to “foster a strong culture of error reporting”, the APPG said. The group agreed at the meeting that access to the summary care record would also “encourage and facilitate” pharmacies to “detect and report errors”, it added.

In August, the rebalancing board chaired by Mr Jarrold predicted that dispensing errors would not be decriminalised before next spring.

How would a defence for inadvertent dispensing errors affect how you report mistakes?

No decriminalisation of dispensing errors before spring 2016