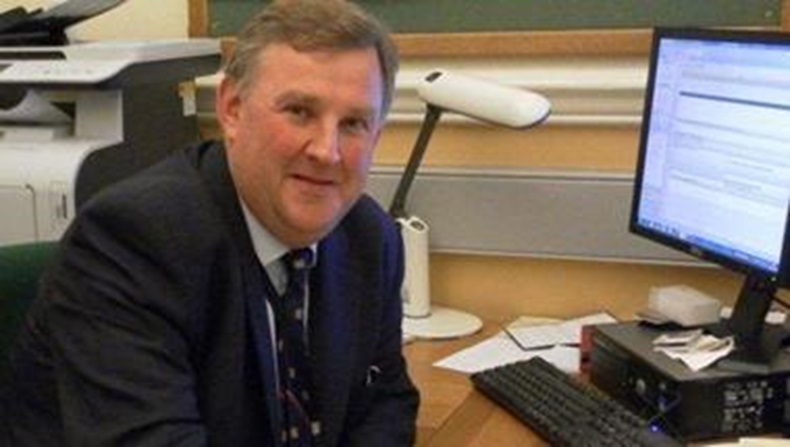 The leader of the House of Commons has fended off questions from the all-party pharmacy group (APPG) about the latest delay to the decriminalisation of dispensing errors.

The APPG announced in October that a legal defence from prosecution for pharmacy workers who make an inadvertent dispensing error was expected to be passed to MPs by Christmas. But the Department of Health (DH) told C+D last week (December 7) that it expects to agree draft changes in Spring 2016.

Mr Grayling said the DH is "moving ahead as rapidly as possible" and "intends to introduce changes at an early date".

Mr Colvile should direct his questions to health secretary Jeremy Hunt when he returns from parliament's Christmas recess in January, Mr Grayling said.

"I advise [you] to take that opportunity to ensure momentum continues apace," he added.

Speaking after the exchange, Mr Colvile said the decriminalisation debate would be "high on the agenda" when the APPG meets health ministers in January.

"Day in, day out, pharmacists live under the threat of criminal prosecution for making an honest mistake. No other health professional is treated in this way," he added.

Last week, the APPG told C+D it was “surprised and disappointed” at the latest delay to decriminalisation.

Do you think the slow progress of decriminalisation is affecting patient safety?