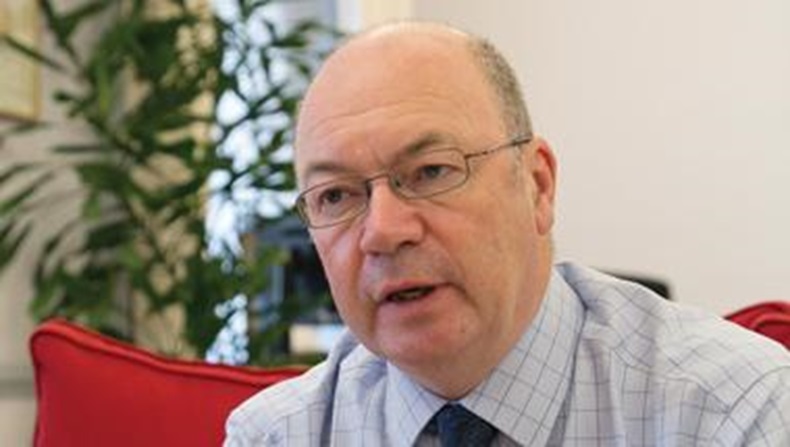 Pharmacy minister admitted the cuts to pharmacy funding are already "settled", and apologised for the way they were announced

Pharmacy minister Alistair Burt has admitted that the government’s 6% cut to pharmacy funding will go ahead regardless of the results of a consultation with the sector.

The £170 million cut to the global sum in England is already "settled", Mr Burt said. Talks with the Pharmaceutical Services Negotiating Committee (PSNC) will only decide how best to implement that cut, he said.

"I am working to a budget the Department [of Health] has been set... [that is] the hand I have been dealt," he said in response to a C+D question at a King's Fund event last week (February 24).

"The money has to be found," he added.

"Is the consultation useless? No it's not. The negotiations are designed to say, 'how can we do this best?'," he said.

Mr Burt also apologised for the way the cuts were announced in December.

“I’m sorry the process has been kick-started the way it has, but that is how governments sometimes have to work. We have to balance the interests of everyone,” he said.

"Of course it is uncomfortable. I am fully aware of the pressures and concerns this has caused," he said.

Mr Burt stressed it is "unrealistic" to assume that the sector cannot find £170m worth of efficiencies in its £2.8bn budget.

"The idea that no positive change is possible if you reduce funding is simply not true," he said.

The government will ensure that the "best services on the high street" are preserved, Mr Burt said.

He also referred to his first interview with C+D, in which he was asked if pharmacy would be safe from NHS efficiencies. “I knew pharmacy could play a part,” Mr Burt said. “The context [of the cuts] has been set by the overall settlement with the Department and the Treasury."

Pharmacy lawyers told C+D last week that contractors could challenge the government on whether it is engaged in a “genuine consultation” on the cuts.

What do you make of Mr Burt's comments?