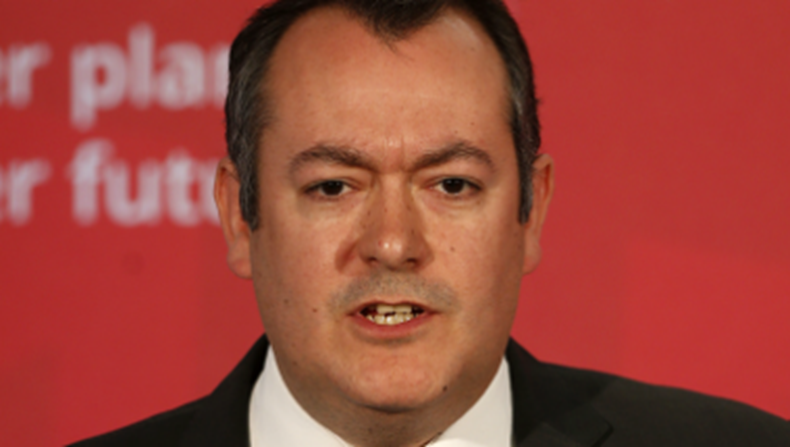 Council elections are the “perfect opportunity” to pressure the government to review the 6% funding drop, says Michael Dugher, MP for Barnsley East

May's local elections will mount further pressure on the government to review its pharmacy funding cut, according to a Labour MP.

The elections for council seats across the UK are the "perfect opportunity" to raise awareness of the 6% cut to funding in England, Barnsley East MP Michael Dugher told C+D last week (February 22).

Prospective councillors should talk about the government's plans when they travel "village-to-village" to campaign for election, he said.

"When we’re talking about the GP crisis [and] the A&E crisis, I think we need to add in the threat to community pharmacies. They are absolutely integral to these communities," he said.

Mr Dugher wrote to pharmacy minister Alistair Burt about the cuts last month. In the minister's response, seen by C+D, Mr Burt reiterated that there are "more pharmacies than necessary" in some parts of the country.

Mr Dugher said: "It's completely illogical. I don't know how you square large-scale closures with [the government's] policy objective about promoting the use of community pharmacy."

"They claim to be the champions of community pharmacy, but they want to close down a load," he added.

Mr Dugher has launched a campaign against the cuts in his Barnsley constituency, and has visited many pharmacies in the area, he said.

The public are still unaware of the impending funding crisis, but are "universally concerned" when you explain the changes to them, he stressed.

A "number of colleagues" are interested in supporting Mr Dugher's campaign against the government's proposals, he told C+D.

"I'd encourage other Labour MPs to really take on this campaign," he added.

Are patients in your area aware of the impending cuts?

Day Lewis presses ahead with expansion despite funding cuts