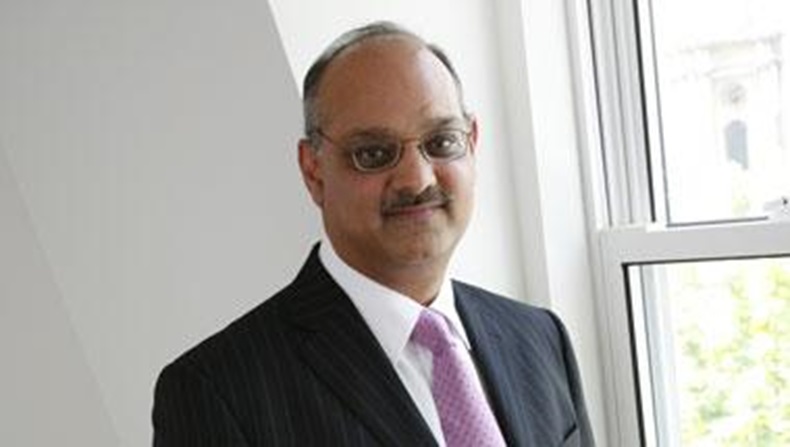 The government may slash pharmacy funding further to help balance the books, a pharmacy accountant has warned.

The announcement came after the Office of Budget Responsibility (OBR) revealed the UK economy will grow more slowly than expected over the next five years.

Accountant Umesh Modi, a partner at Silver Levene, told C+D that the weak economy means the government will likely raise less money than it hopes through taxation.

"The only way [Mr Osborne] is going to achieve [his objectives] is by cuts in spending," he said.

That could mean cuts to pharmacy funding, he said. "If this were to happen, contractors could have a bleak future."

The government already plans to take 6% from the pharmacy global sum in October.

How are you preparing for the impending 6% funding cut?