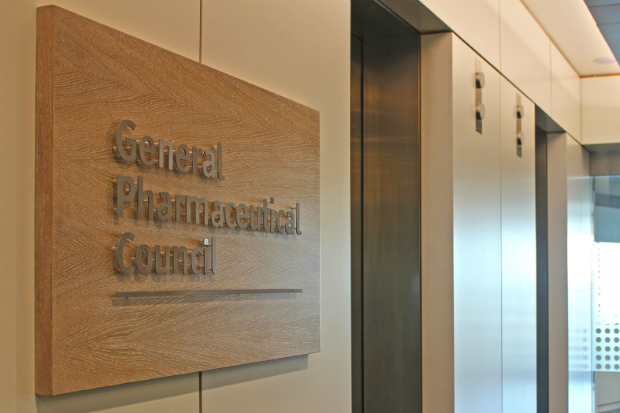 The General Pharmaceutical Council (GPhC) has suspended Pharmacy2U’s commercial director for three months for the company’s sale of patient data in 2014.

Julian Harrison (registration number 2039775) was found to have authorised the sale of patient data to third parties three times between October and December 2014, for which he said he was “deeply sorry”, the GPhC heard at a fitness-to-practise hearing held on Monday and Tuesday.

Chief operating officer Daniel Lee (registration number 2039891) was issued with a warning for his part in the data-selling incident. He failed to ensure robust procedures were in place on the company's website to allow patients to provide informed consent to the use of their names and addresses, the GPhC heard.

The regulator noted that Mr Lee’s actions were “less severe” than Dr Harrison’s, and accepted that he was unaware of the data sales until their details were published in the press last year.

Pharmacy2U CEO Neil Laycock told C+D the day after the hearing that the company had “fully cooperated” with the GPhC since the matter was brought to its attention in March 2015, and “took immediate action to ensure it could not happen again”.

The company is “sincerely sorry for any concern this incident caused”, and no medical information was ever shared, he stressed.

“While this was indeed a serious matter, it was an isolated incident and swift and comprehensive action was taken to rectify it by both individuals involved.  Lessons have been learned and the company has strengthened all aspects of its data governance,” he added.

The Information Commissioner’s Office (ICO) slapped Pharmacy2U with a £130,000 fine last October after it found the company had “unfairly” obtained the data, but accepted its breach of the Data Protection Act was accidental.

The hearing - as it happened

Both Pharmacy2U chief operating officer Daniel Lee and commercial director Julian Harrison are present at the hearing, along with their legal representative.

The statement of facts of the hearing show that Pharmacy2U patient data was sold via third party marketing company Alchemy three times between October and December 2014, and each sale was approved by Dr Harrison.

According to the General Pharmaceutical Council’s (GPhC’s) legal representative in the case:

It’s the turn of government privacy watchdog the Information Commissioner’s Officer (ICO) to give evidence. They state:

13.30 - We hear from the fitness-to-practise committee

GPhC’s lawyer gives his position to the committee:

Pharmacy2U’s lawyer gives her position to the committee:

The committee has decided:

What do you think about the case?