Legal issues mean it is "unsurprising" the government's proposals have been postponed, says lawyer Noel Wardle 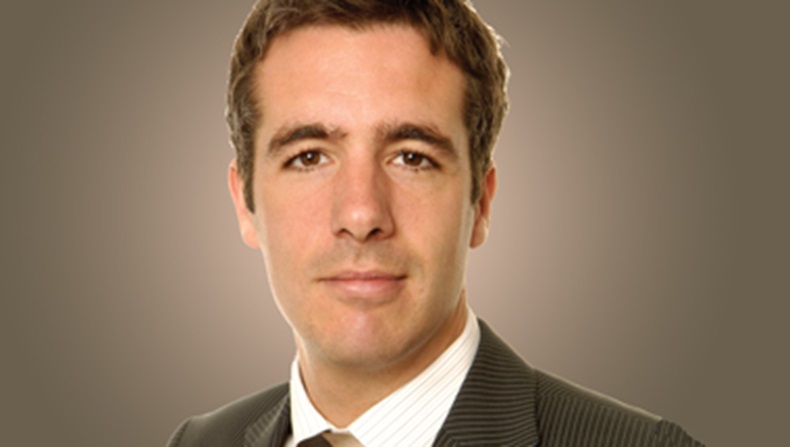 Noel Wardle: Will the proposals gather dust, never to be seen again?

The concerns raised by pharmacists about government plans to expand the use of hub-and-spoke dispensing could mean the proposals are left in the “long grass”, a leading lawyer has said.

Pharmacy minister Alistair Burt revealed earlier this month (June 7) that the government has been forced to slow down its plans to expand the use of hub-and-spoke dispensing. The decision had been made following “issues raised” in its consultation on the plans, Mr Burt said at the time.

Noel Wardle, partner at law firm Charles Russell Speechlys, told C+D: “Given the list of issues the Department of Health (DH) faces, it is perhaps unsurprising that it has decided to postpone the changes”.

“The question is, have the changes really just been postponed, or will they now gather dust, never to be seen again?” Mr Wardle said last week (June 14).

“In the absence of a significant appetite for change – either within the Department of Health or within community pharmacy– the likelihood is that these proposals have been kicked into the long grass,” Mr Wardle said.

An effect on funding cuts?

The lawyer also questioned whether the delay to the hub-and-spoke plans would have a knock-on effect on the government’s consultation on its planned cuts to pharmacy funding in England.

“If legislative changes to allow hub-and-spoke are impossible to achieve in certain aspects, and the consequent “efficiencies” also cannot be achieved, what now for the funding cuts? Should the DH also be re-visiting that consultation?”

The legal problems with hub-and-spoke

Mr Wardle has set out the numerous legal problems with the government’s hub-and-spoke plans in a comment piece for C+D. Read it here.

Do you think the government should scrap its hub-and-spoke plans?