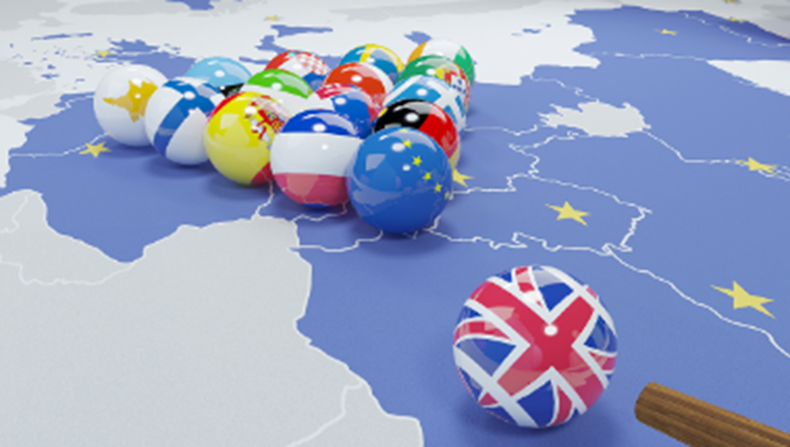 The government confusion following Brexit could be an opportunity to reverse the planned cuts to pharmacy funding, the National Pharmacy Association (NPA) has suggested.

The “current circumstances within the government” could be the right time for the Department of Health (DH) to “reconsider” its plans to cut pharmacy funding in England by £170 million in October, the NPA said.

It made its case in a covering letter to Prime Minister David Cameron, who will step down in September.

The letter was timed to coincide with the delivery of a new batch of 200,000 paper petitions protesting about the cuts, which brings the total number delivered to the government to a “resounding two million”, the NPA added.

The government’s consultation on its pharmacy funding plans ended on May 24, and the NPA said it expects the DH’s official response to the consultation “within weeks”.

“Decisions taken in the next few weeks could have irreversible consequences for patients and communities up and down the country,” the NPA stressed.

More on the impact of the cuts:

Read how contractors are preparing for the cuts here

5 key points from the PSNC and RPS funding consultation responses

How do you think Brexit could affect the funding cuts?

'Too early' to say how Brexit will impact EU pharmacists