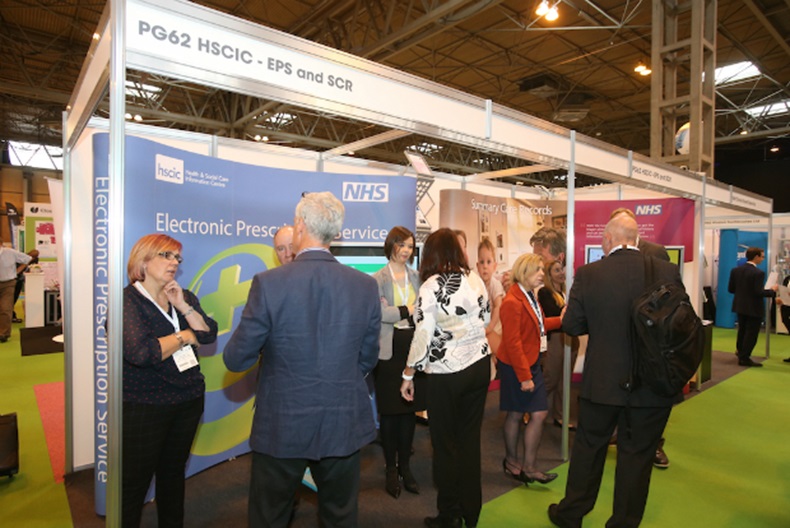 A group of pharmacists planning to boycott Tesco has secured enough donations to make it to this year’s Pharmacy Show.

The group managed to raise £1,400 in “a day and half” that it needs to get to the show in Birmingham and set up a stall, co-founder Salman Saeed told C+D last Friday (September 2).

It accrued the money through the JustGiving website from “individual donations of £10 and £20 here and there”, after “plugging it all over social media”, he added.

“It just shows how much support we have managed to get on the ground,” Mr Saeed said.

The two-day Pharmacy Show begins on September 25, the day after One Voice Pharmacy’s two-week boycott of Tesco over falling locum rates is due to end.

The group will use the stall to “update people and tell them where we’re going next”, Mr Saeed said.

“We have planned the next few months, but obviously we want to see how this [boycott] goes first and learn from it,” he said. “Right now the focus is on the Tesco boycott, then it is the Pharmacy Show.”

Did you donate any money to One Voice Pharmacy?

80% of One Voice members back Saturday's Tesco locum boycott

What happened at PDA's meeting with Tesco boycott group?