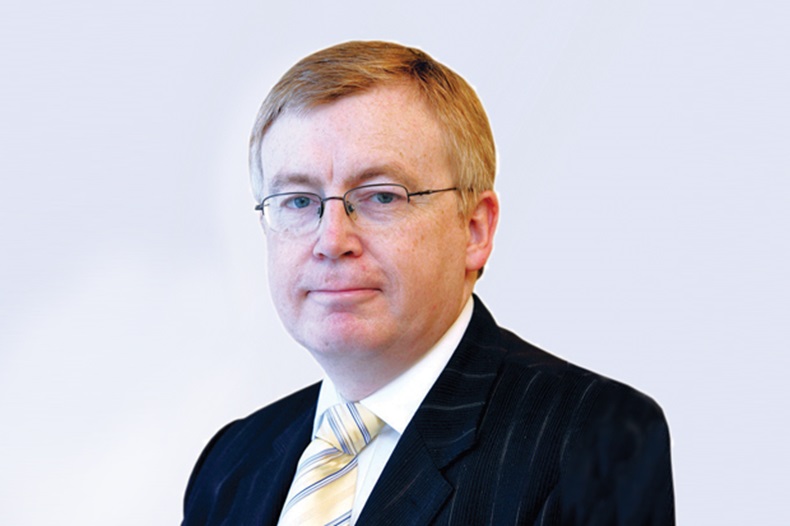 Keith Ridge: Does not know if government will push ahead with original plans

England’s chief pharmaceutical officer Keith Ridge has confirmed to C+D that the government is still consulting stakeholders about its plans to expand the use of hub-and-spoke dispensing.

Speaking to C+D after his session on professional leadership at the Royal Pharmaceutical Society’s (RPS) annual conference last Monday (September 5), Dr Ridge said that a meeting was scheduled for later that week, where the government could gather “further stakeholder engagement” around its plans to allow independent pharmacies to legally operate automated dispensing hubs.

However, Dr Ridge was unsure whether this was a sign that the government will proceed with its original plans.

“Will the government push ahead with the legislation it proposed? The answer is I don’t know,” he said.

“It’s more [a case] of ‘let’s see what happens with the stakeholder engagement groups’,” he added.

In May, Dr Ridge was forced to backtrack on his “inadvertently misleading” statement implying that a 3% dispensing error rate in England could be reduced to “0.00001%”, if the country adopted the “large-scale automated dispensing facilities” that are used in Sweden.

Pharmacy bodies used a consultation earlier this year on the proposed hub-and-spoke changes to criticise the government’s “lack of clarity” around how the model could save money and improve patient safety.

When asked by C+D at the conference whether the hub-and-spoke proposals would have to be radically changed in order for the sector to embrace them, Dr Ridge said he could not envisage “large organisations that have already invested” in automated dispensing models “scrapping” them.

A C+D investigation in July revealed that both Boots and Lloydspharmacy told ministers last year it was “too early” to press ahead with plans to widen automated dispensing in community pharmacy, despite both companies operating their own versions of the hub-and-spoke model.

What do you think about the hub-and-spoke plans?

Why the government's hub-and-spoke plans are legally flawed