Tags:
Symptoms All Other Clinical Boots 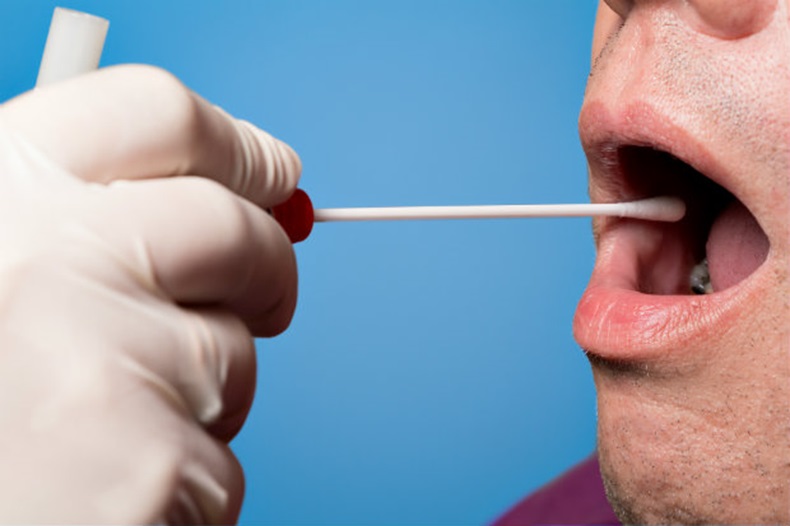 Around 200 pharmacies across the UK are now providing a ‘test and treat’ sore throat service to help offset the funding cuts, C+D has learned.

While NHS England could not confirm at the time how the scheme would be developed, consultancy firm Connect2Pharma told C+D last week (February 3) that it has been providing training for pharmacies to offer their own version of the scheme.

The training session, which uses the same product and UK distributor as the Boots pilot, attracted “over 200 pharmacists” in December, Connect2Pharma marketing and communications manager Tim Robinson told C+D.

“We now have around 200 pharmacies – mainly independents or within small chains – providing [sore throat] tests,” he said. These are "mainly London-based, but there are others throughout the UK".

The on-the-spot throat swab tests are designed to detect Streptococcus group A. While Connect2Pharma provides the training and marketing support, pharmacies buy the test directly from the distributor, which cost around “about £1.80” each when bought with its discount code.

The firm recommends pharmacies provide the test service for £9.50, Mr Robinson added. The aim is to “create an alternative or new revenue stream” for pharmacy “in response to the cuts”, he said.

“We know pharmacies that provided the service six times in their first week,” he added. “But [patient uptake] is dependent on the pharmacy team’s attitude, the position of their business and customer awareness.”

Connect2Pharma director and pharmacist Mark Robinson said the income from the service is "still relatively small compared to the [funding] cuts that pharmacies in England are facing".

"The whole idea is to get them doing one of these [services], and then introduce a second, then a third. Slowly creating a portfolio of clinical services."

"We have many more in the pipeline, and plan to launch a Strep B test next month," he added.

Mark Robinson argued that some of the criticism leveled at the Boots sore throat scheme was “unreasonable”, and the evidence from the 2014 pilot is "strong".

“There was a lack of understanding. People were looking at the feasibility study as if it was a clinical trial."

“The tests are very effective. Patients who test positively to Strep A can either get a fast track referral to the GP, or pharmacists who are independent prescribers or have a patient group directive for the supply of antibiotics can supply them,” he said.

While the test is designed to be used on patients of “any age”, Mark Robinson said “most pharmacists are using [the test] for older children and adults".

“We have a way to go to get community pharmacists fully trained up to do tests for younger children,” he said.

Connect2Pharma is providing Public Health England and NHS England with data on its service, so they can make a decision about whether a version should be rolled out nationwide, he added.

Are you providing a sore throat test service?

70% of readers back Boots sore throat service… if funded

The devil's in the detail of Boots' sore throat service