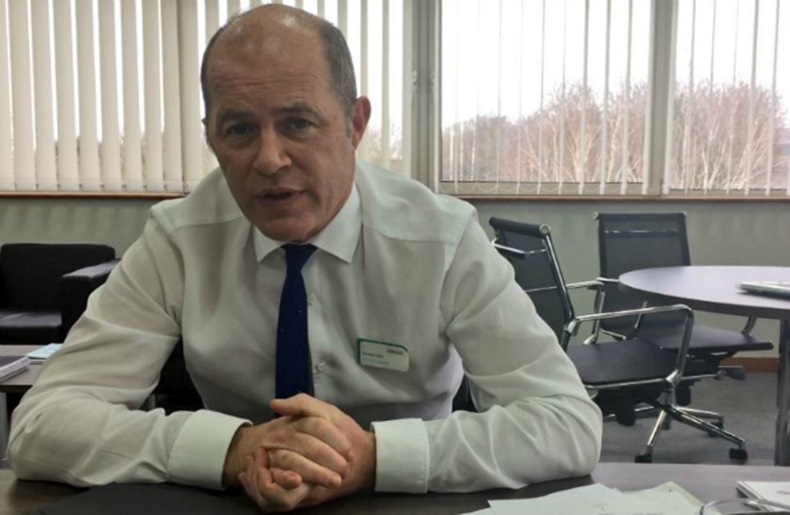 Mr Tobin: I don’t intend to close any stores

The managing director of Lloydspharmacy's parent company cannot promise that no staff will lose their jobs as a result of the funding cuts.

However, Mr Tobin “won't make any commitments” on whether all of the company’s staff – who number approximately 17,000 – will keep their jobs.

“I run a business at the end of the day. I don't make any empty promises about how we're going to do it,” he said.

Mr Tobin said Celesio UK has "considerably tightened [its] belt" since December's drop in funding across England, and he is "looking at every cost right across [the] business".

“Whatever changes we make, the impact on the customer is most important. If we make changes to personnel that impact customers, we're going to go out of business anyway," he added.

“The cuts must keep a lot of people awake at night,” he said. “It's so draconian. Frontline pharmacy is hard and owning your own store is even harder.

While the sector comes to terms with the funding cuts, Mr Tobin said “in terms of big business, Brexit has created more uncertainty than anything".

Celesio UK has set up a “Brexit task force” to manage the effects on the business of the UK leaving the European Union.

Are you concerned about your job as a result of the funding cuts?

Lloyds chief to Mowat: Put your money where your mouth is