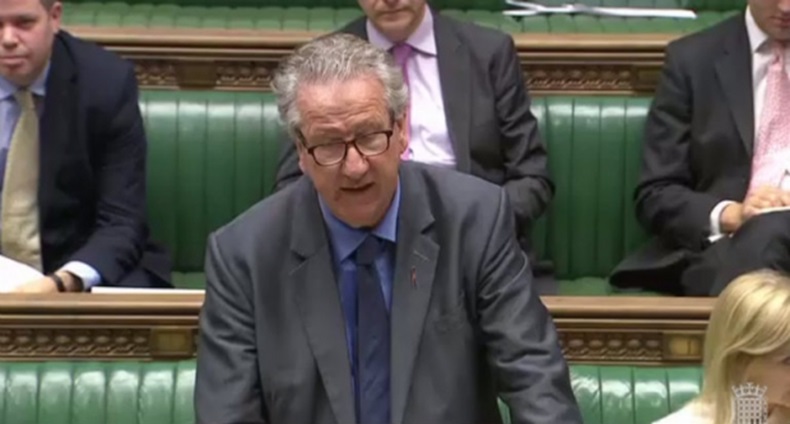 Despite no longer being an MP, Mr Mowat will officially retain his pharmacy brief until a new minister is appointed, the Pharmaceutical Services Negotiating Committee (PSNC) said in a statement this morning.

Mr Mowat was first elected in 2010 and again in 2015, and gained the pharmacy minister role in July 2016 after Alistair Burt’s shock resignation.

Mr Mowat oversaw the implementation of the controversial pharmacy funding cuts in England. In February, he told the Avicenna conference that he hoped the sector could "get that behind us" and "work together on a much more clinically-focused, services-orientated community pharmacy profession".

"A change of pharmacy minister is yet another good reason for fresh thinking in government about pharmacy policy. New people and new relationships can lead to new ideas and new outcomes."

Don't know about you guys, but I'm rather pleased to see David Mowat lose his seat #pharmacycuts

Mowat out !!! Pharmacy will NOT miss him.

I am sure the people of Warrington South voted out @mowat4ws for their own good reasons. I have another good reason to add. #pharmacycuts

Former #pharmacy minister David Mowat @mowat4ws ousted in #GE2017 - so yet another ministerial shake up in store for community pharmacy..

“Everyone will know that it’s been a challenging few months, and I do know the government [funding] reforms have caused some concern.” Read more here

“[The government] fully understands the difference between pharmacists working in GP practices and in the community pharmacy network”. Read more here

“I am always keen to be popular, but I am also keen to do the right thing. Nobody is talking about thousands of pharmacies closing and I do not believe that will happen.” Read more here

Mr Mowat was ranked number 27 by readers in C+D's rundown of the 50 most influential individuals in community pharmacy last month. View the full results here.

What do you think of Mr Mowat's time as minister?

Analysis: Which manifestos have mentioned pharmacy?