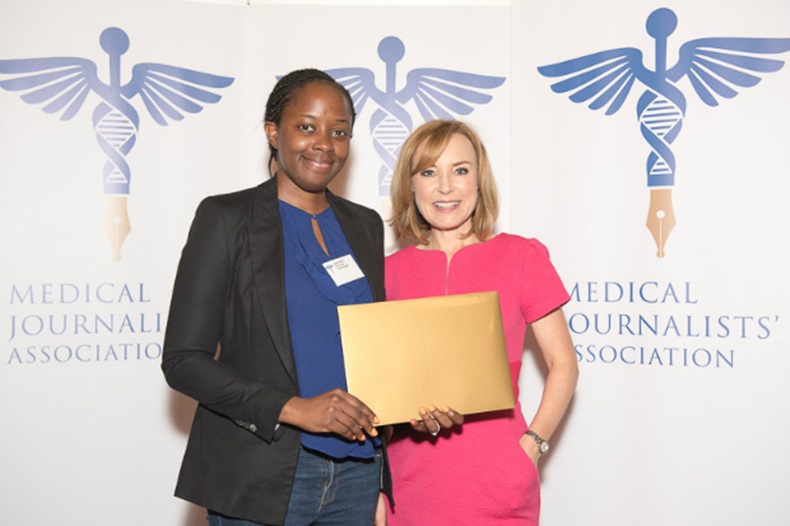 The judges of the Medical Journalists’ Association’s Editor of the Year category felt Lilian’s entry was "very impressive", they revealed as part of the ceremony in London.

"Judge’s found [her entry] hugely creative, with great use of freedom-of-information [requests] and analytics," they said.

They also "recognised her strong editorial skills" praised her role in the "big challenge of taking the brand from print to digital".

Lilian’s awards entry included her investigation last year of more than 110 clinical commissioning groups, which revealed that 38% have, or are planning, schemes to stop community pharmacies from ordering repeats.

Earlier this year, Lilian exclusively revealed that NHS England had buried the results of its Call to Action consultation for pharmacy, and then published the full document for readers to see for themselves.

C+D’s acting deputy editor Anna Sayburn was also shortlisted for the Freelance of the Year category at the awards.

What else do you think C+D should investigate?