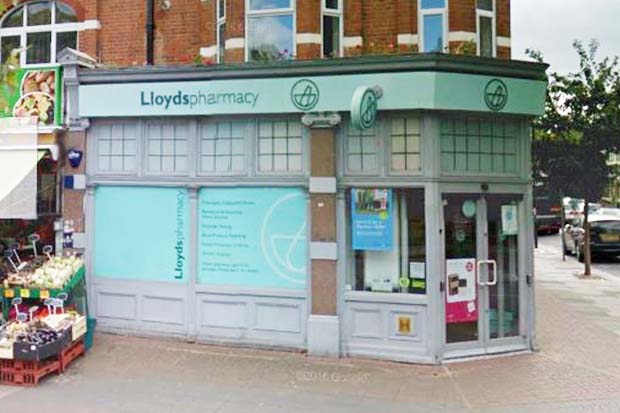 C+D can reveal the locations of three Lloydspharmacies earmarked for closure, and another four which the multiple is still hoping to sell.

Lloydspharmacy is in “the process of closing” three branches in south and west London, it confirmed exclusively to C+D yesterday (November 8). It is still “trying to find an alternative option” – which could “include divestment” – for two other branches in London and two in Leicester (see map below).

The news comes a day after Lloydspharmacy confirmed the location of another Leicester branch that would either close or be sold.

These eight pharmacies are all part of the 190 “commercially unviable” branches in England that Lloydspharmacy's parent company Celesio UK has earmarked for closure or sale. The multiple would not confirm the location of the other 182 branches where it will cease trading.

Lloydspharmacy reaffirmed that "the employees of the stores and the local communities are cared for as a priority".

Two of the pharmacies declined C+D’s invitation to comment, while the others were unavailable to speak at the time.

Where are the branches located?

You can use C+D's map to view the location of each of the eight pharmacies. Branches confirmed for closure are marked in purple, while those Lloydspharmacy is still hoping to sell are marked in blue.

This map is live, so will be updated when Lloydspharmacy next confirms branches ceasing trading.

Shadow health secretary and Leicester South MP Jonathan Ashworth told C+D yesterday that he is “extremely disappointed” that Lloydspharmacy will cease trading in three locations in his constituency.

He spoke to pharmacist Ade Williams about being “disappointed, but not shocked” by Celesio UK’s announcement regarding the 190 Lloydspharmacies. Watch Mr Williams' video – including Mr Ashworth asking him a question for Ask Your Pharmacist week – below:

Do you work in one of the 190 branches where Lloydspharmacy will cease trading?

Revealed: One of 190 branches where Lloydspharmacy will cease trading