Healthcare at Home, which delivers specialist medicines and provides nursing staff to administer them, has been told to improve after it failed to deliver medicines in time to thousands of patients, causing “a number of incidents where harm had occurred”. 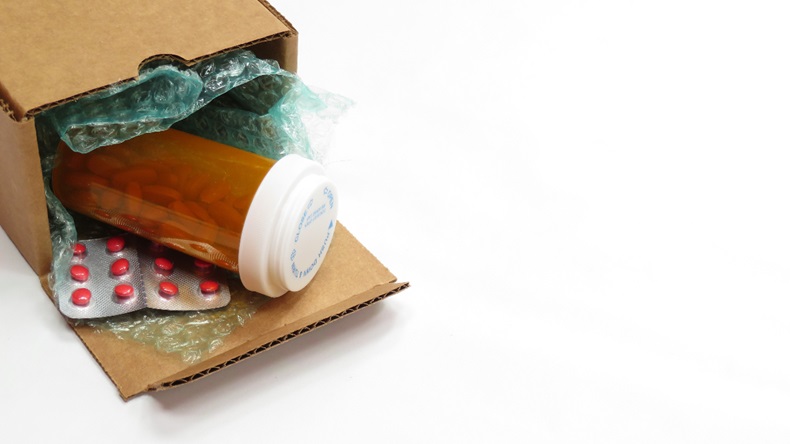 Following an unannounced inspection of Healthcare at Home – which now operates as Sciensus – in November 2020, the Care Quality Commission (CQC) found that the company had missed or delayed the delivery of medicines to 9,885 patients, following the introduction of a new IT system.

Sciensus CEO Darryn Gibson told C+D last week (September 9) that the company “deeply regrets” the issue some patients experienced due to the introduction of the new system but that the problem was “swiftly dealt with and within a short time”.

The missed delivery dates meant that some patients had to be taken to hospital and resulted in psychological trauma for others due to “uncertainty of not knowing when they would receive their essential medicines”, according to the CQC report.

The outcome of the GPhC’s inspection was “standards not all met”, and a spokesperson told C+D last week that the regulator is working with Sciensus to ensure it meets all of the standards for registered pharmacies.

C+D understands that another CQC inspection of the company has taken place recently, the results of which will be made public shortly. The GPhC will be making a follow-up visit in the near future, it said.

According to the CQC report published on May 14, Healthcare at Home had introduced new information systems in October last year, which “had not been thoroughly risk assessed and tested and resulted in avoidable harm to some patients”.

In October, the CQC was told that there had been 2,397 medicines delayed or missed by Healthcare at Home, though this number had risen sharply to 9,885 by December 2020.

The new information system created a “backlog” of medicines orders, the CQC found, due to there not being enough staff to fulfil the increased volume of work, including a lack of pharmacists to make up prescriptions.

The CQC continued: “We found the provider had not adequately followed up the failed deliveries and there were multiple missed opportunities to ensure patients received their medicines on time.

“The provider did not always have an open culture where patients, their families and staff could raise concerns without fear.

“Some patients told us that they feared their medicines deliveries would be cancelled if they complained and some staff said they feared losing their job if they raised concerns or contacted [the] CQC.”

IT issues not identified during testing

The issues with the new IT system “had not been identified during the testing phase”, according to the GPhC report.

In response to the issues, the Healthcare at Home senior leadership team met regularly, and “senior members of the pharmacy team were invited to provide information”, the regulator said.

The GPhC said in its report that “while the IT upgrade had not introduced a significant change to the processes followed by the Healthcare at Home pharmacy team, the issues arising after going live had an impact on the pharmacy work streams and the team’s workload.”

The GPhC said the team “found that orders arrived at the pharmacy at a slower rate, were often in small or large volumes and were sent at different times during the day.

However, the GPhC noted that not all the delays were attributed to the IT upgrade. The company also identified cases of “individual human error” when inputting dates into the delivery schedule.

“It was not known if the Healthcare at Home management team had reviewed or audited the end of day reconciliation process to ensure all people who had not received their scheduled delivery were identified,” the GPhC wrote.

The GPhC issued an improvement action plan for Healthcare at Home, asking it to continually monitor failed deliveries, to follow up with those who have missed a dose or a delivery for more than five days, and update staff training.

Mr Gibson said: “Sciensus’s top priority has always been delivering the best possible care and service for patients. We deeply regret the difficulties some patients faced as a result of a short-lived problem with our new computer system in October 2020. In collaboration with the NHS, the issue was swiftly dealt with and within a short time, patient service had returned to normal.

"[The] CQC’s rating of our business was not the service that I or any of our colleagues, from nurses to drivers, recognise. We were disappointed by the CQC’s rating earlier this year; however, we note that they recognise within the report that there has been a return to pre-incident performance levels.

"We remain as committed as ever to providing patients with a high-level quality of service and our new computer system is already delivering an even better service to patients. We are awaiting the outcome of a new inspection.”